The intersection of North Union and Main Street in the Borough or Middletown is back open. There is no danger to the public from the suspicious object that was recovered. MPD thanks everyone for their understanding.

Intersection closed due to suspicious object

The following excerpt is from the Borough Code pertaining to the use of consumer fireworks in the Borough of Middletown.  If you plan on using fireworks tonight, please read the code beforehand in order to avoid noise complaints and or police contact.  Thanks in advance. 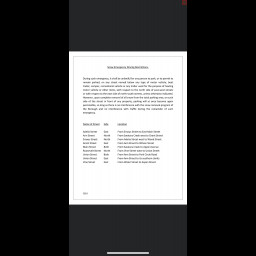 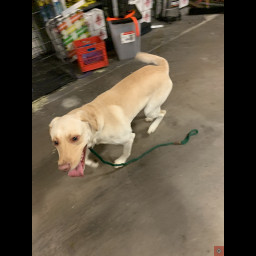 A yellow lab was located in the 800 block of North Pine Street in the borough at approximately 715pm on 10/14/2020. If it is your dog it will be at the police department for a short time. This post will be updated when the dog is taken to the Humane Society.

*****The dog has been returned to its owner

Per Middletown Borough Ordinance, ALL FIREWORKS are to CEASE after 10PM.

While we appreciate that it is the 4th of July.... any subsequent violations will be CITED accordingly. 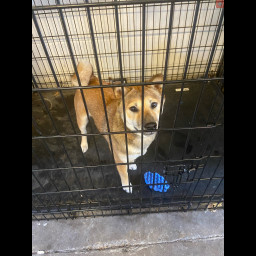 Is this your dog??

Is your dog missing? She was found in the 400 block of East Main Street in the borough. If she belongs to you please contact the Middletown Borough Police Department at 717-558-6900.

At approximately 245 pm on 5/18/2020 police were dispatched to the 400 block of Plane Street for 2 males, one being Hispanic wearing a flannel shirt and a black male wearing black pants, posing as Suez Water employees. They attempted to enter a home in the 400 block of Plane street under the disguise that they were there to fix a Suez water pipe that had burst. The homeowner found it suspicious as one of the males attempted to go to the back door. 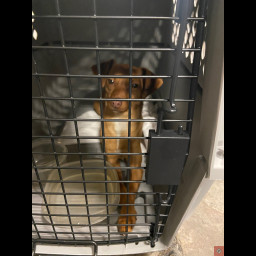 This little one was found running around in the area of the 300 Block of East High Street in Middletown Borough. She has no collar, and no ID chip was located with our scanner. She is very skittish. If you are her owner, please contact Middletown Borough Police at 717-558-6900

The electric is out in town and in surrounding areas due to a main Met Ed supply line being out.

We will update if we get anymore information.