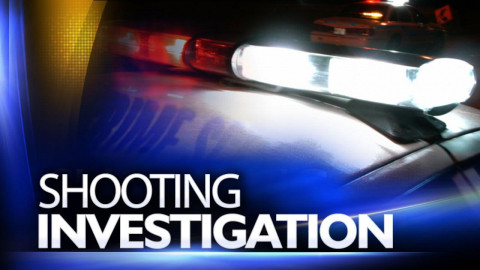 The investigation of the mid-day shooting in Penbrook continues.  Shortly before noon Thursday January 19th police responded to the report of a shooting on Walnut Street in Penbrook.  A sixteen year old was found in a home with a gun shot wound to the chest.  Despite police and emergency medical personal efforts to save the youth he died at the scene.

As of 8:00 PM 19 year old Davaughn Jackson, of South 28th Street Penbrook, is being charged with robbery, burglary, conspiracy, and related charges in connection with the incident.  He is awaiting arraignment on the charges at Dauphin County Night Court.

The investigation continues but we do not believe this incident posses a threat to the greater community, and community members need not fear for their safety because of this incident.

The Penbrook Police are working with the Dauphin County District Attorney’s Office in the ongoing investigation.