Officer of the Year

We are pleased to announce that Patrol Officer Julio Ferrufino has been selected as the Rotary Club Officer of the Year for 2017. Officer Ferrufino began his career with our Department on January 14th 2008. He has distinguished himself as a Patrol Beat Officer, currently working Patrol Beat One in Susquehanna Township. He is a leader in the application of our Five Tool Process for Officers which is Foot Patrol, Traffic Enforcement, Self-Initiated Criminal Arrests, Operation Honorable Endeavor and Operation Vigilant Protector. As a Beat Officer he is a Patrol Officer to emulate in his approach and dedication to the citizens of Susquehanna Township. Prior to joining our Department, Officer Ferrufino served for ten years in the U.S. Marine Corps. Congratulations to Patrol Officer Julio Ferrufino!!! 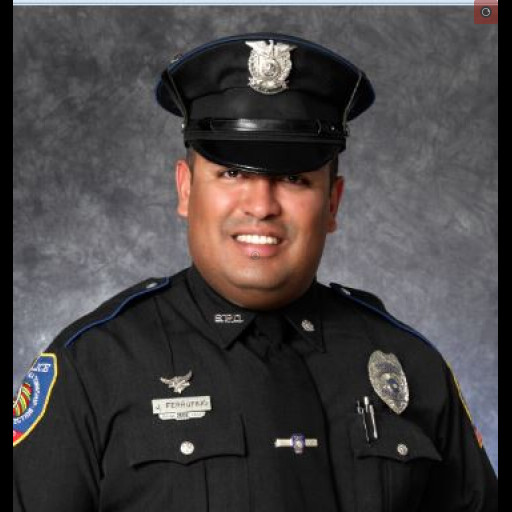