On Tuesday, November 12, 2019 at approximately 5:00 a.m. Mr. Steven Rapp was struck and killed by a vehicle in the 3300 block of Paxton Street.  The vehicle that struck Mr. Rapp fled from the scene without stopping to render aid or call for assistance.  This vehicle was damaged during the crash and a piece of the vehicle was found on the scene by Swatara Township Police investigators.

Swatara Police Detectives determined that the part found on the scene belonged to a 2013-2015 Honda Civic.  Video surveillance footage from nearby businesses captured a black sedan in the area at the time of the crash.  Working with various agencies Swatara Police Detectives found that there were several hundred Honda Civics registered to addresses in the greater Harrisburg area.  In the process of locating and examining each of these vehicles they found a black 2013 Honda Civic registered to Graciela Arias who lives in Swatara Township.  This vehicle was found to have collision damage consistent with the striking of a person and was missing the part found on the scene.

During an interview of Ms. Arias she admitted to being the driver of her vehicle when it struck and killed Mr. Rapp.  Ms. Arias has been charged with multiple motor vehicle code violations including Accidents Involving Death and/or Personal Injury which is a Felony offense.  Ms. Arias is currently awaiting arraignment at the Dauphin County Booking Center and will be scheduled to appear at a preliminary hearing in the near future. 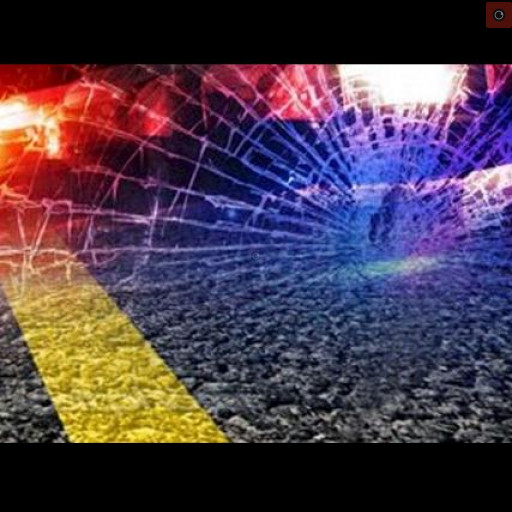