UPDATE: Additional Arrest Made in Homicide

On Thursday, January 23rd, 2020 Swatara Police Detectives arrested twenty one year old Miguel GARCIA at a residence in Harrisburg City and charged him with Criminal Homicide, Conspiracy to Commit Criminal Homicide and Tampering with evidence in connection with the murder of Dain Vollrath on December 14, 2019.  Miguel GARCIA was arraigned and remanded to the Dauphin County Prison without bail.  This investigation continues and anyone with additional information regarding this incident is asked to contact the Swatara Township Police at 717-564-2550.  A $2,000.00 reward for information leading to additional arrests remains available through Dauphin County Crimestoppers.

On Saturday, December 14, 2019 at 10:34 p.m. the Swatara Police were dispatched to 5073 Pajabon Drive for a reported shooting.  Upon arrival officers found twenty year old Dain Vollrath lying on the floor outside of his apartment in medical distress caused by multiple gunshots wounds.  Officers initiated emergency medical treatment after which emergency medical personnel arrived and transported him to the Penn State Hershey Medical Center where he succumbed to his wounds.

On December 23, 2019 Swatara Township Detectives have charged 25 year old Juan Garcia (of Harrisburg) in this case.  Garcia is charged with criminal homicide, criminal attempt burglary, person not to possess firearms and recklessly endangering another person.  Garcia has been transported to the Dauphin County Judicial Center for arraignment. 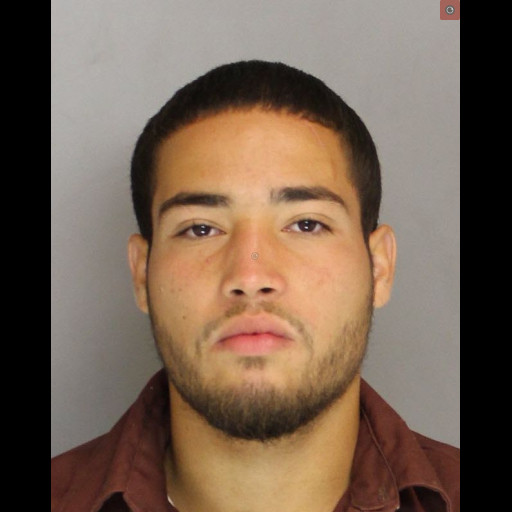 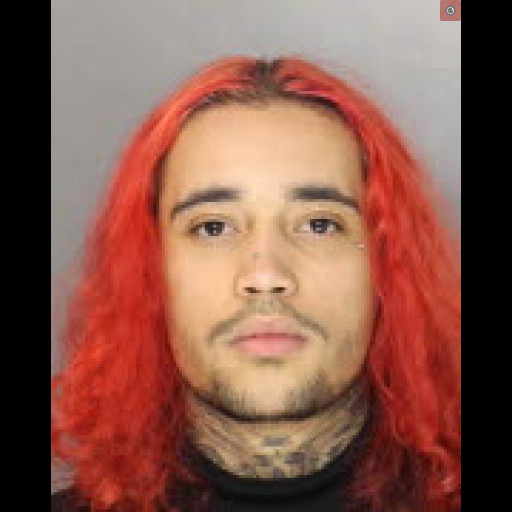