Multiple Arrests made during HEAT Detail

During the evening of Friday, June 15 into early Saturday morning members of the HEAT conducted an enforcement detail along the Paxton Street and Eisenhower Boulevard corridors. During this detail The team members made 13 arrests most of which involved narcotic drugs. In addition two wanted persons were apprehended and one D.U.I. arrest was made.   The HEAT was assisted by members of the Pennsylvania State Police Incident Response Team during this detail. 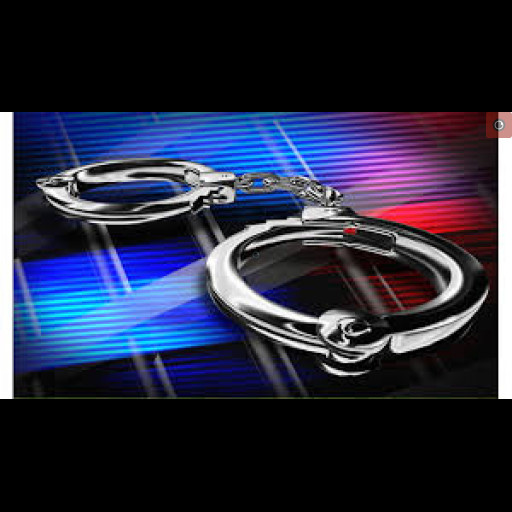