On 7/20/2021 at 0747 hours Swatara Township Police were dispatched to Walnut Road in the area of Reynders Street for a suspicious vehicle operated by a white male. It was reported that the car stopped momentarily in the street and made a comment to a female student walking to school. The car left the area eastbound on Walnut Road. The student continued walking to school and reported the strange behavior to administrators at the school. Police checked the area for the car and driver but did not locate either of them. This is an ongoing investigation and police are trying to identify the driver and vehicle. He is described as a white male in his late 20’s, tall and skinny with short brown hair. He was driving a light colored small sedan pictured in this press release. If anyone is familiar with this person or vehicle make & model please call the Swatara Township Police at 717-564-2550. You may also submit an anonymous tip at SwataraPolice.org. 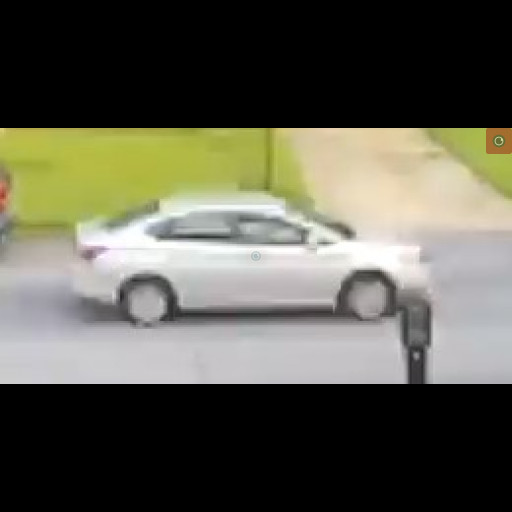