Sgt. David Milsteen, Officer Richard LeCadre, Officer Scott Gibson and K-9 Kix, Officer Mick Snyder and Officer Rebecca Hulstine were also awarded the Team Achievement Award for their actions and arrest of two robbery suspects who fled into the township from a neighboring jurisdiction first by vehicle, then on foot.

Corporal Timothy Bloss was awarded the Swatara Township 2019 Officer of the Year Award, which recognizes continuous, consistent dedication and unselfish effort put forth throughout the calendar year, while striving to uphold the highest traditions of the department. Cpl. Bloss joined the Swatara Township Police department in 2007 after previously working with the Montgomery County Sheriff’s Department in Maryland. Bloss was promoted to Corporal in February 2017 and became a K-9 handler to J.T. in May of 2018, and currently supervises the program. Cpl. Bloss’s knowledge and experience has made him an invaluable member of his platoon and the department as a whole. 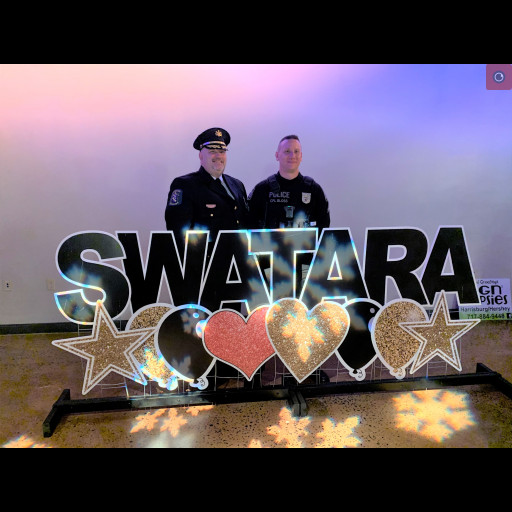 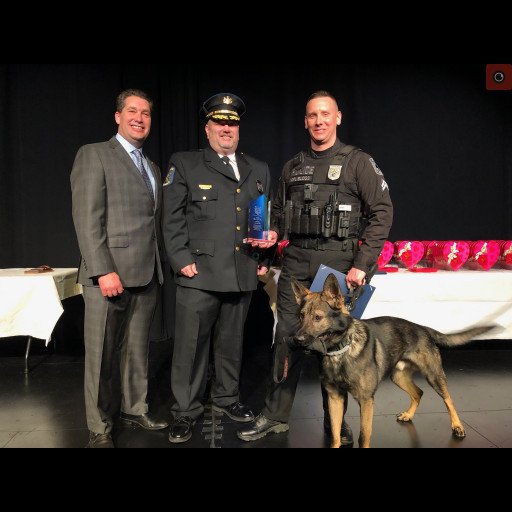 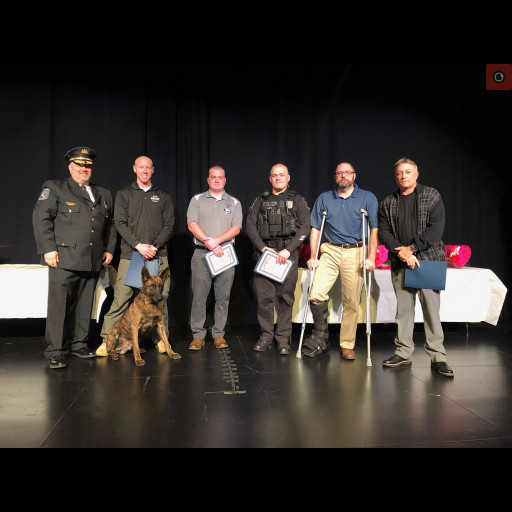 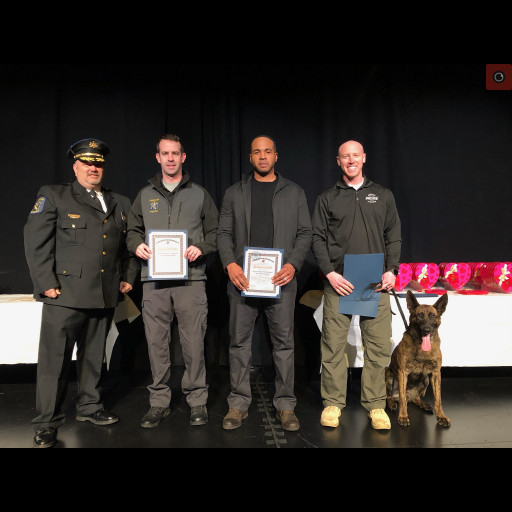