Lower Swatara Township has a long and rich history. The land the Township currently occupies once belonged to five Indian nations. The land was transferred by treaty from the Indians to William Penn in 1728. In 1729 the land became part of Lancaster County and the Township of Peshtank, which was later called Paxton. German and Scotch-Irish emigrants settled the area. Paxton was later divided into smaller townships and Lower Swatara Township was declared a township by an act of the Assembly of Pennsylvania on March 18, 1840.

Lower Swatara Township’s name comes from the Swatara Creek. The Indians named the creek “Swatara” which translates from their language to, “Place where we feed on eels”. 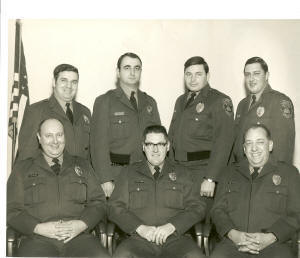 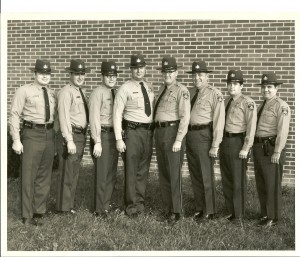 At the present time, we still have all these positions, nine Patrol Officers, three Sergeants, two Detectives, one School Resource Officer and the Chief of Police.