We will remember Sergeant Nelson as a consummate law enforcement officer, and a dedicated leader of our department. Sergeant Nelson held numerous positions with the department, including patrol officer, detective, detective sergeant, and was D Platoon commander. He was a trained Evidence Specialist and an expert in juvenile law.

Sergeant Nelson started with the Susquehanna Township Police Department in 1984. He was veteran of the United States Air Force, and held a B.S. in Criminology from Indiana University of Pennsylvania.

On November 5, 2008 it was with great sorrow that the Susquehanna Township Police Department announces the passing of former patrolman Harry Leitner. 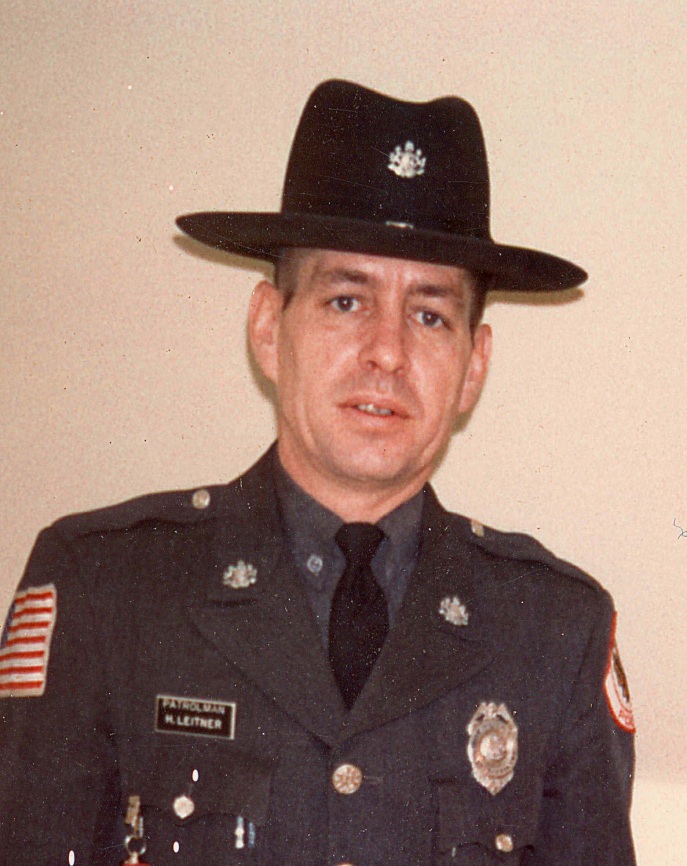 Lieutenant Robert McCallister will be the first Officer, in the History of the Susquehanna Township Police Department, to be honored, with his name on the Wall at the National Law Enforcement Officers Memorial, in Washington D.C.  His dedication to duty, sacrifice, and commitment will always abide in our hearts.

The Memorial honors 22,217 Officers who have made the ultimate sacrifice.  This year, they will add the names of 307 fallen Law Enforcement Officers - 135 of which we lost in the line of duty in 2019.  The other 172 are the names of Officers who fell in years prior and who are now being recognized.

Unfortunately,  the recent COVID-19 pandemic has led to the cancellation of public gatherings.  Therefore, the names of the fallen 307 Law Enforcement Officers being added to the  Memorial will be formally dedicated during a virtual Candlelight Vigil.  The Memorial will broadcast the Vigil on May 13, 2020, at 8:00 pm globally.

Please register at:  https://LawMemorial.org/VirtualCandlelightVigil to watch the video. 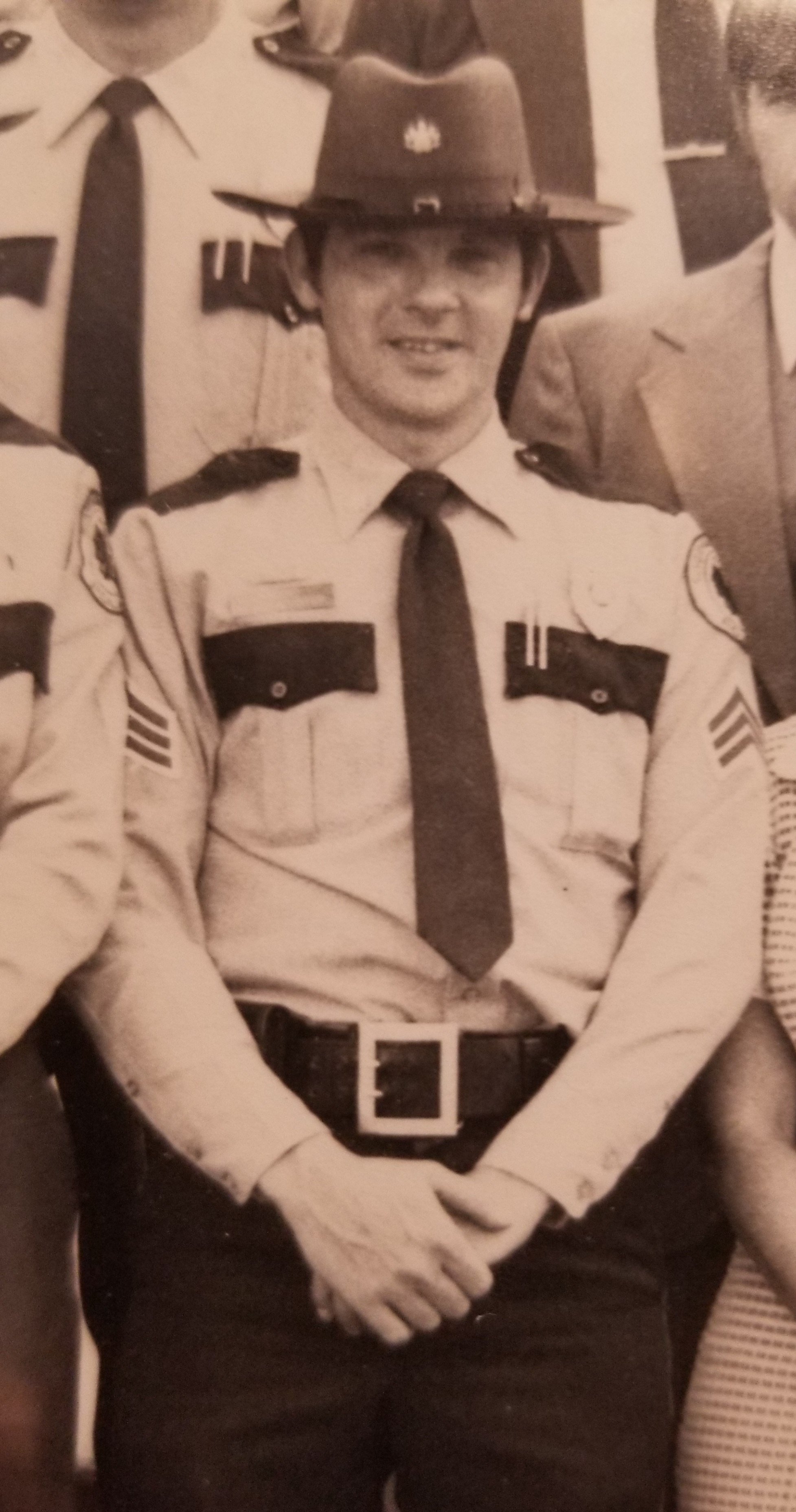 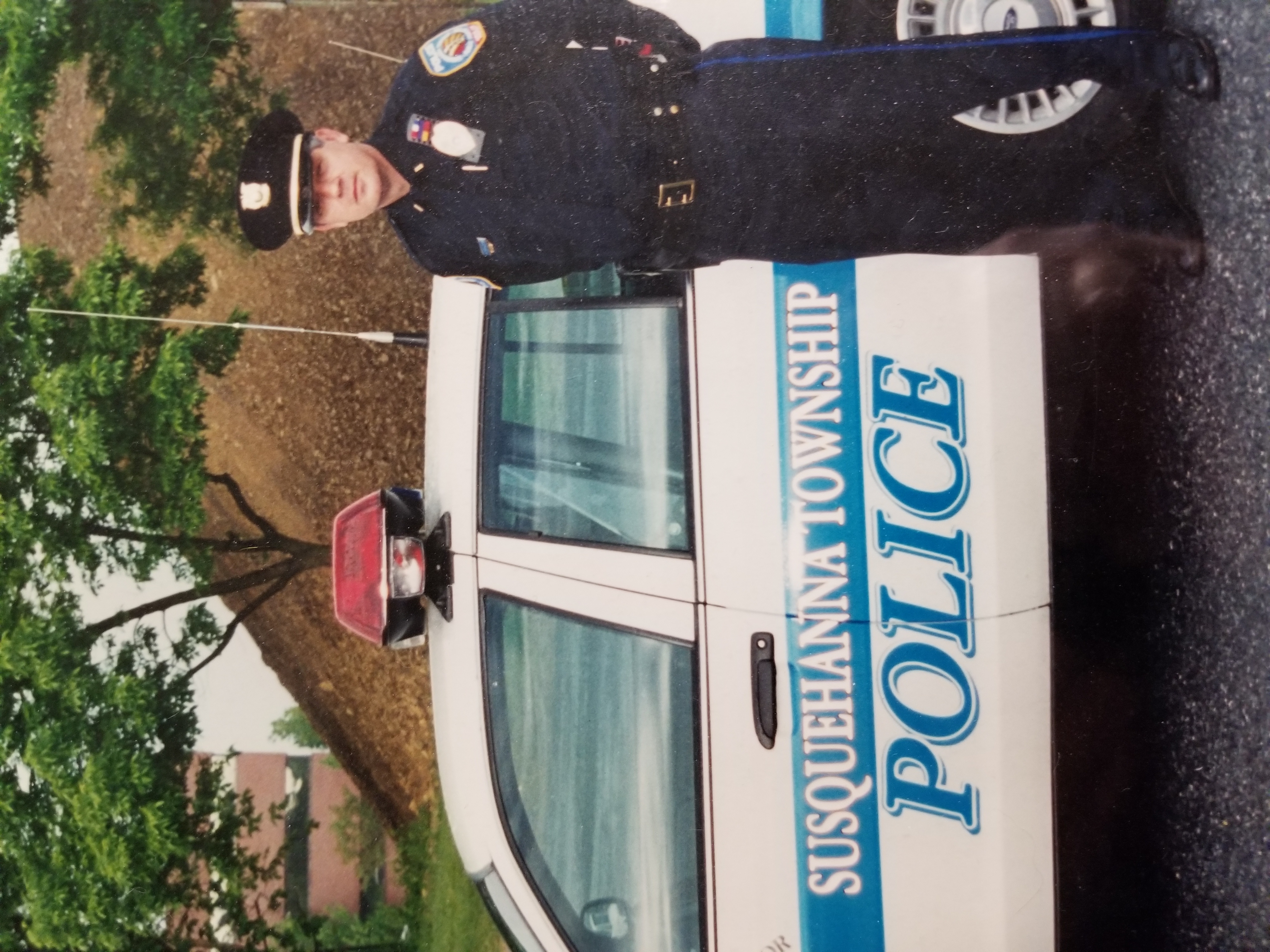