On May 30, 2021 at approximately 1021hrs the Susquehanna Township Police Department was dispatched to a shots fired call in the area of 2300 block of Walnut Street. Upon arrival on scene the responding officers initially were unable to verify that a crime had occurred.

At approximately 1102hrs County Dispatch received a call from a female caller at 2308 Walnut St (Street Lounge) alleging that she was being held captive by a male that she met last evening.  The female reported that the male was also to be psychotic and holding a gun to her head.

As County Dispatch continued to correspond with the female, they received additional information of a male party at the neighboring Five Star Barbershop indicating that he had just been pistol whipped by a male he identified as "Thomas".

Upon arrival by Susquehanna Township Police and assisting agency officers a perimeter was established around the plaza. The Dauphin County Crisis Response Team was activated and assisted with the removal of parties from Street Lounge and Five Star Barbershop.

Further investigation into the matter did confirm that two shots were fired in the area and that an assault of a male subject did occur.

At this time three subject have been arrested and charged with various crimes. They are as follows:

Person not to possess

Person not to possess 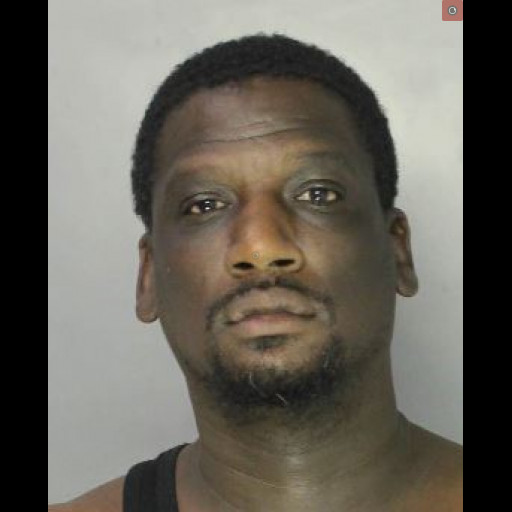