Patrol Officer David Yanich received a Life Saving Medal for an incident, in which he saved a life, responding to a DUI accident and utilized Narcan on a male who was unconscious from a heroin overdose. 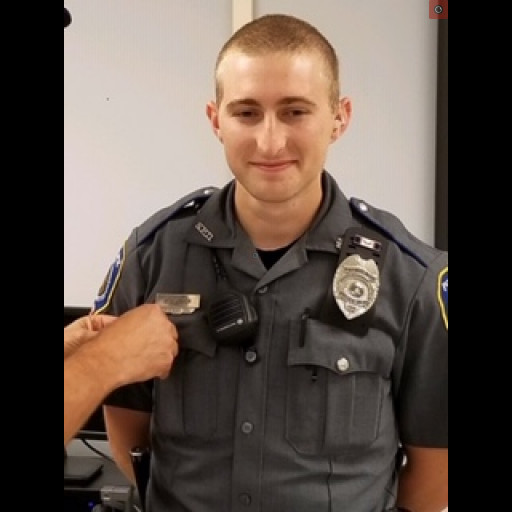 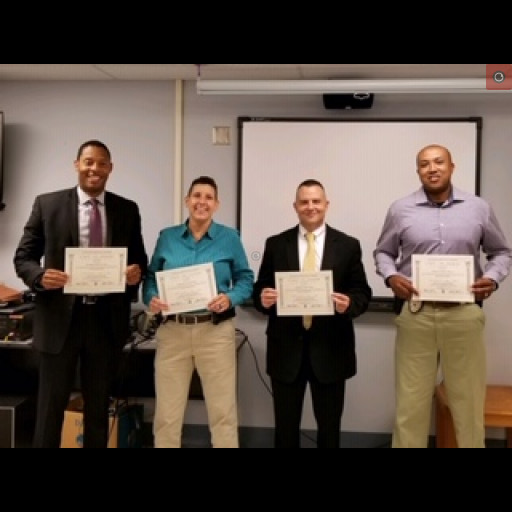 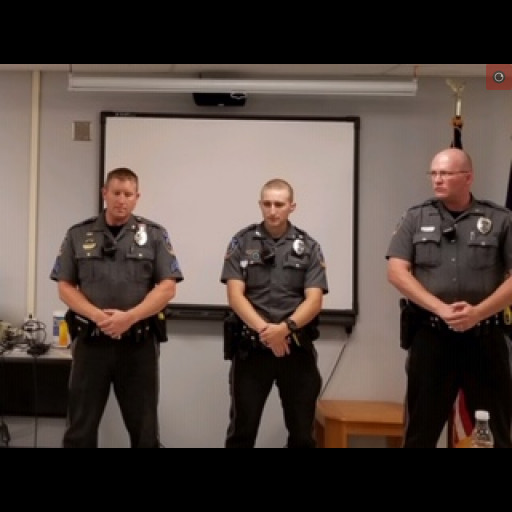