History of the District Attorney's Office

In Pennsylvania before 1850, the investigation and prosecution of crime was solely the province of the Attorney General and his deputies. On May 3, 1850, the Pennsylvania Legislature passed what was known as “An Act Providing for the Election of District Attorney’s.” The first Section of the Act provides:

…That the qualified voters…of each and every county in the State shall…elect one person, learned in the law, who has been two years admitted to the Bar…who shall be called the District Attorney of said county; and the Officer so elected shall sign all bills of indictment, and conduct in court all criminal or other persecutions in the name of the Commonwealth,… and perform all the duties which now by law are to be performed by Deputy Attorney Generals…

Since the enactment of this law, 23 individuals, “learned in the law,” have been elected by the citizens of Dauphin County to the office of District Attorney.

James Fox, a nominee of the Whig Party, became the first elected District Attorney in October, 1851. He was former State Representative and had been a member of the Dauphin County Bar since 1844. He has also been responsible for purchasing the land for what is now known as Harrisburg State Hospital. Mr. Fox left office in 1853, upon his selection as a Director of the Mechanics’ Bank of Harrisburg.

Fox’s successor was David Fleming, a graduate of the Harrisburg Academy, who had been admitted to the bar in 1841. Fleming served only one term, declining re-nomination in 1856. He was elected to the State Senate in 1863, and served there for three years. After that, he became involved in numerous local businesses and industries. In 1870, Fleming formed a law partnership with Samuel J.M. McCarrell, who later became District Attorney of Dauphin County and a Judge of the Court of Common Pleas.

Andrew Jackson Herr won the next three elections, serving as District Attorney from 1856 to 1865. He was described by contemporaries as a remarkable criminal lawyer and “...perhaps the most accomplished word painter the Bar has for several generations produced.” Herr went on to greater distinction in the State House and the State Senate, serving in the latter for 9 years, for two years as President Pro Tem of that body. 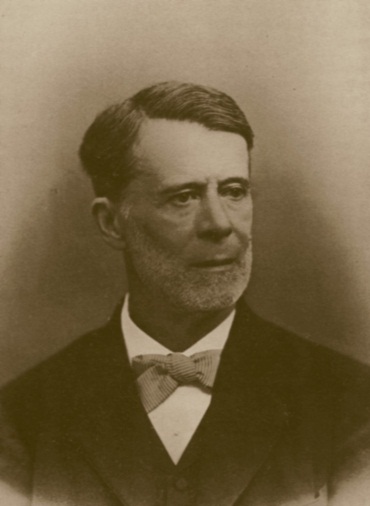 John W. Simonton served as District Attorney for 1 term: 1865 to 1869. He was an 1850 graduate of Princeton who had been admitted into the bar in 1853 after studying law with the Harrisburg Attorney Hamilton Alricks. Simonton was elected Judge of the Dauphin County Court of Common Pleas in 1881, and re-elected in 1891, when he defeated Hamilton Alricks’ son. He died in 1903. 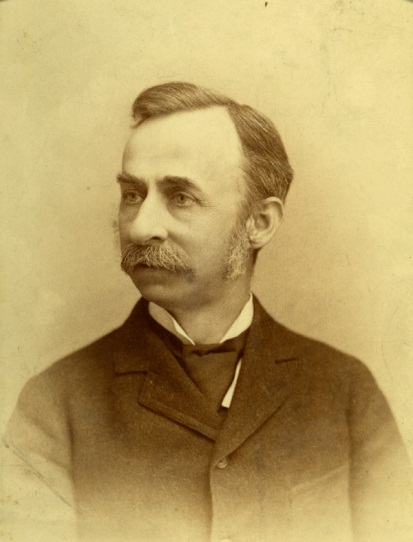 Joshua Martin Wiestling Jr attended the Harrisburg Academy and Franklin and Marshall College; studied law with Andrew J. Herr; he was admitted into the Bar in 1860. He was elected District Attorney in October of 1868, and re-elected in 1871, serving two full 3 year terms. In 1890, Wiestling moved to Seattle to practice law. 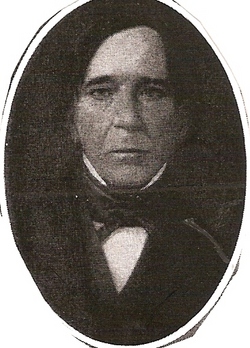 John Bayard McPherson was elected in 1874 and served through 1877. He attended the Harrisburg Academy and Princeton, and became a member of the Bar in 1870. In 1882, he was appointment to the Court of Common Pleas, which he served until 1899. 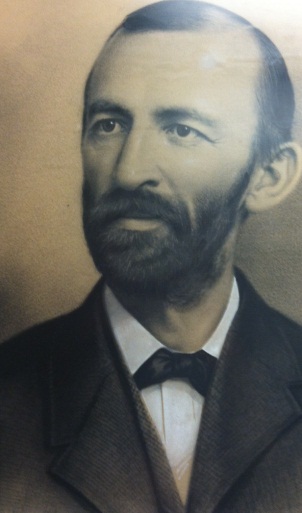 Elias Hollinger was District Attorney from 1878 to 1881. He graduated from Millersville State Normal School, and served in the 195th Regiment of the Pennsylvania Volunteers during the Civil War. 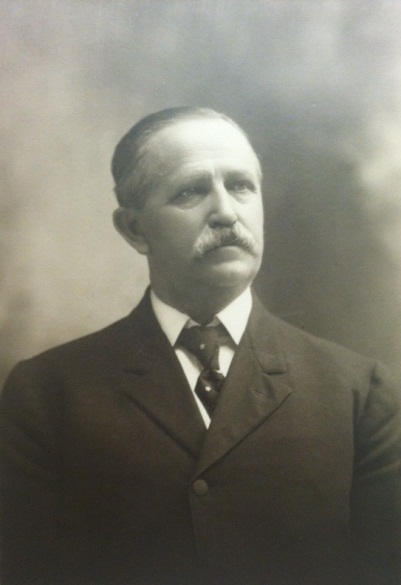 Samuel J.M. McCarrell held office for two terms, from 1881 to1887. He completed his legal studies with former DA David Fleming, entered the Bar in 1866, and formed a partnership with Fleming in 1870. McCarrell was later the first United States Attorney for The Middle District of Pennsylvania, and subsequent to that, from 1907 to 1920, a Judge of the Dauphin County Court of Common Pleas. 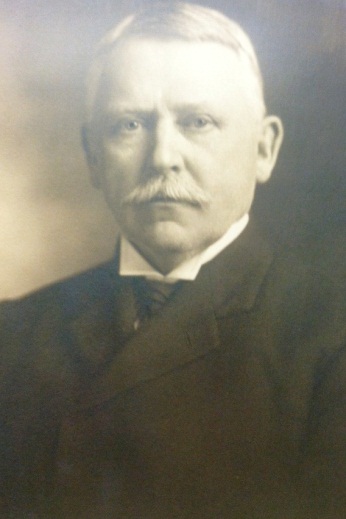 George Kunkle became District Attorney in 1887; he served until 1893. Kunkle was a graduate of the Harrisburg Academy and Franklin and Marshall College. Kunkle studied law with former DA John W. Simonton, and was admitted to the Bar in 1878. He practiced with future DA Albert Millar, and he was later elected, in 1904, to replace former DA Simonton as a Judge of the Court of Common Pleas, serving until 1920. 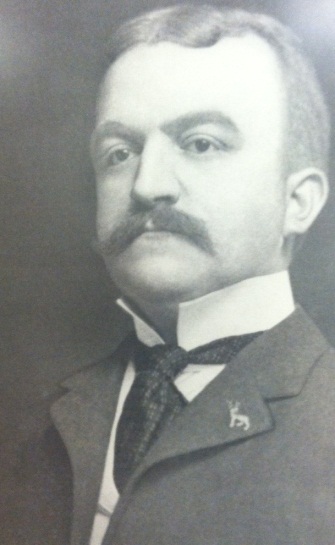 Meade D. Detweiler served as DA until 1899. Barely 30 years old when he was elected. Detweiler was one of the youngest District Attorneys in Dauphin County history. During his first term of office, he successfully prosecuted six murder cases. 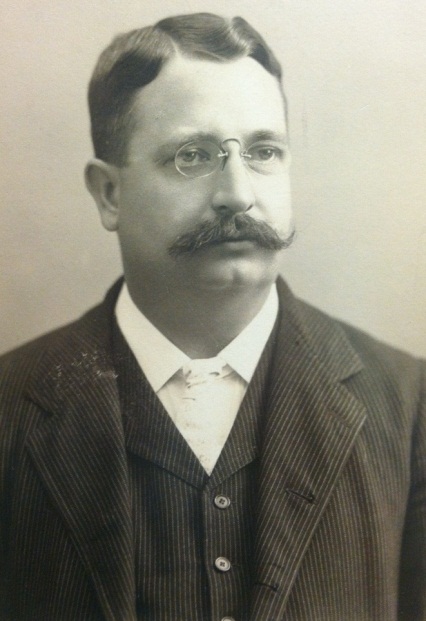 Albert Millar was District Attorney from 1899 to 1905. He studied law with former DA Joshua Wiestling, and was admitted to the Bar in 1884. Millar practiced law with former DA and future Judge George Kunkle. He later served as County Solicitor, until his death in 1906. 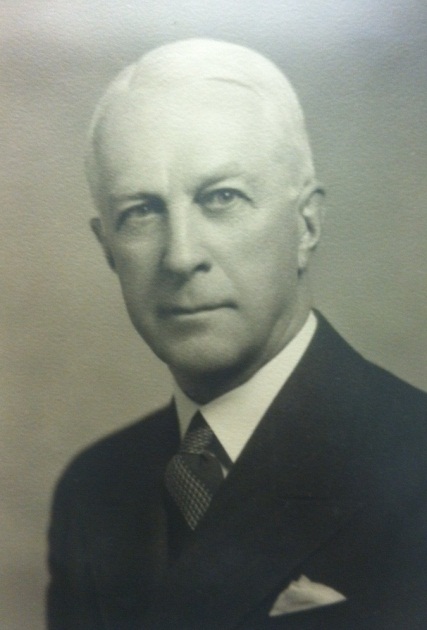 John Fox Weiss succeeded Millar in 1905 and held office until 1912. He was a graduate of Princeton, and son of President Judge John H. Weiss. He studied law with former DA Samuel J.M. McCarrell and was admitted to the Bar in 1898. Prior to his election as DA, he had been Chairman of the Dauphin County Republican Committee. 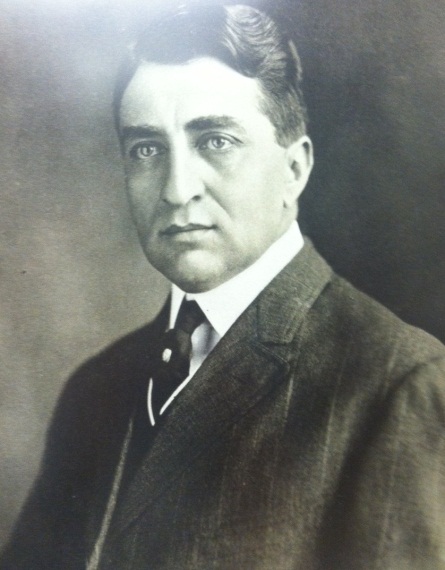 Michael E. Stroup was District Attorney from 1912 to 1920. He graduated at Franklin & Marshall College in Lancaster, Pa., in 1895, and after the usual course of study under Hon. James A. Stranahan he was admitted to the Bar on January 31, 1898. He opened an office in Elizabethville. In 1902 he was elected on the Republican ticket as a member of the state legislature. 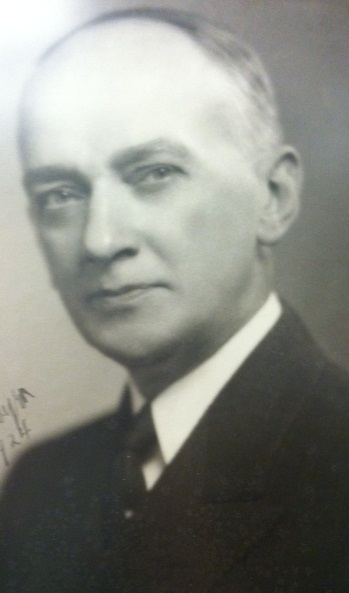 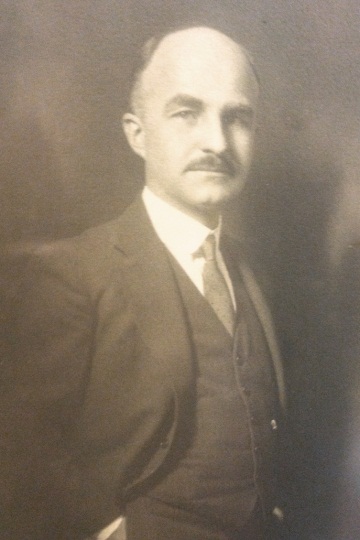 Robert T. Fox followed as District Attorney from 1924 to 1932. Fox later entered private practice as a partner in the firm of Caldwell, Fox, and Stoner. 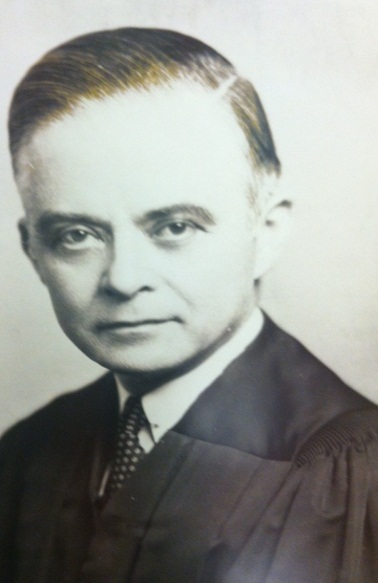 Karl E. Richards was Fox’s First Assistant, and became District Attorney in 1932. He remained in office through 1937, when he was elected Dauphin County’s first Orphans’ Court Judge, a seat he held from 1938 to 1961. 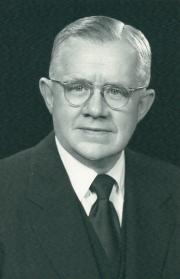 Carl B. Shelley succeeded Richards. He held office from the end of 1937 until 1952. Shelley was a graduate of Dickinson College and Dickinson School of Law. He served in the French Army during World War I, and was awarded 3 Croix des Guerres. Shelley later served as a Judge of the Court of Common Pleas, from 1960 until 1970. 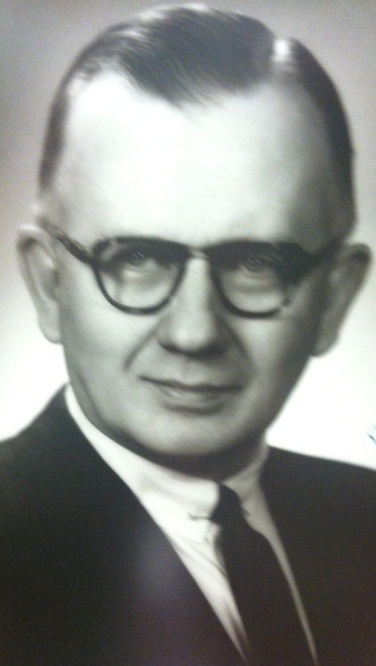 Huette F. Dowling was District Attorney from 1952 to 1960. Dowling was former FBI Agent, and had been a very successful trial lawyer, representing UF&G and other major corporate clients. His law partner and nephew, John C. Dowling, served with distinction on the Dauphin County Bench. 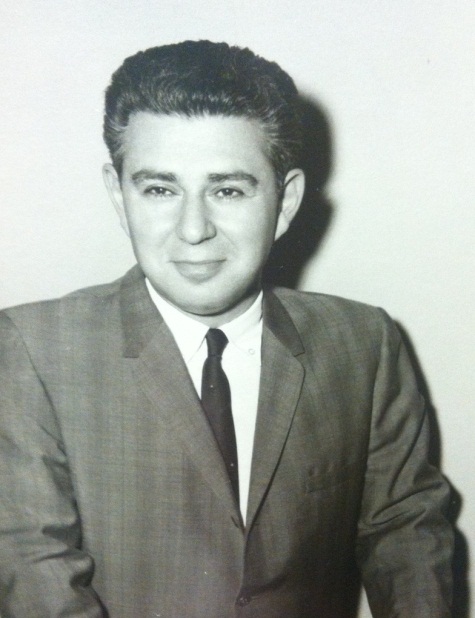 Martin H. Lock succeeded Dowling in 1960. He was a graduate of Dickinson School of Law, and had been a successful private practitioner prior to becoming Dowling’s First Assistant. District Attorney Lock died in office in 1965. 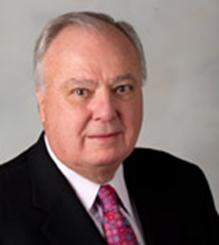 LeRoy S. Zimmerman, at the time one of Lock’s deputies, was selected to succeed Lock by the Judges of Dauphin County. Zimmerman had been admitted to the Bar in 1960, after graduating from Villanova University and Dickinson School of Law. He served as District Attorney until 1980, when he became the Commonwealth’s first elected Attorney General, a position he held from 1981 to 1989. Zimmerman was a partner in what is now the firm of Hepford, Swartz, and Morgan; and later became a partner with Eckert, Seamans, Cherin and Mellott. 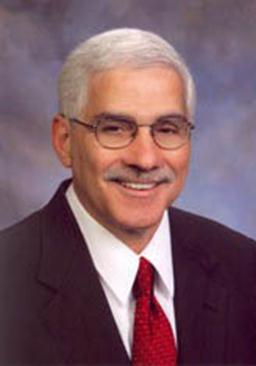 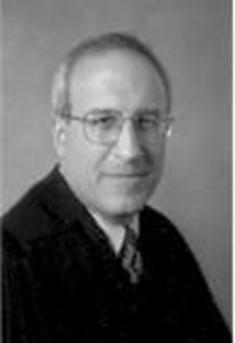 John F. Cherry succeeded Lewis in 1994. He held the office from 1994 to 1999. He graduated from Dickinson School of Law in 1986. Cherry previously worked in the educational system as a teacher, coach and high school administrator. Later he became a Deputy Attorney General.  After his term as District Attorney, he became a Judge in 1999 and an Adjunct Professor at Dickinson College.  He is the current President Judge of the Dauphin County Court of Common Pleas. 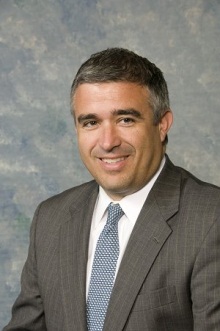 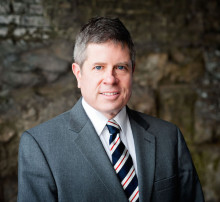 Francis T. Chardo is the current District Attorney of Dauphin County.  Mr. Chardo has served as a prosecutor in Dauphin County since 1994.  He is board certified in criminal trial advocacy by the National Board of Trial Advocacy.  Mr. Chardo received his Bachelor of Arts degree from Gettysburg College and his law degree from Widener University School of Law.