Altoona Woman sentenced to 7½ to 15 years for trafficking over $400,000 of methamphetamine and fentanyl

What initially appeared to be a routine DUI case quickly turned into a major drug case resulting in the seizure of eight pounds of methamphetamine and 10 grams of fentanyl, according to the Dauphin County District Attorney’s Office.  On Wednesday, July 29, 2020, Dauphin County Judge Scott Arthur Evans sentenced Deanna Savino, formerly of Glasgow, PA, to serve 7½ to 15 years in state prison for trafficking the significant quantity of narcotics.  Judge Evans imposed that sentence after finding Savino guilty of two counts of possession with intent to deliver a controlled substance following a bench trial on January 27, 2020.

The testimony established that, on May 28, 2018, Trooper Jordan Lantzy of the Pennsylvania State Police found Savino slumped over her steering wheel on the shoulder of State Route 322 in Reed Township.  In response to the trooper’s questioning, Savino admitted that she had taken fentanyl, a concentrated and potentially lethal opiate, and that there were more drugs in the car.  After searching Savino’s car, Lantzy found a backpack that contained 8 packages of methamphetamine weighing approximately one pound each and approximately 10 grams of fentanyl.

“This case goes to show how unexpected a major drug seizure like this can be,” said Deputy District Attorney Ryan P. Shovlin, who prosecuted the case for the Commonwealth.  “Thanks to Trooper Lantzy’s actions, a significant quantity of dangerous drugs is off of our streets.”  At trial, Chief County Detective John Goshert testified that the drugs recovered were worth over $400,000 had they been sold on the street. 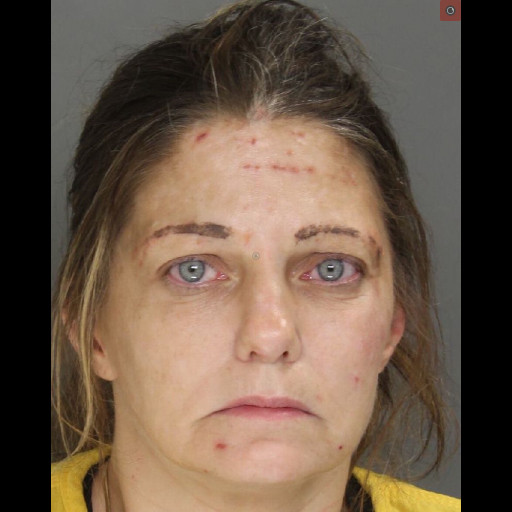