The Dauphin County District Attorney’s Office has concluded its investigation into the death of Ty’rique Riley on July 1, 2019.  Detectives from the District Attorney’s Office conducted a criminal investigation into this matter because Mr. Riley's death occurred during his hospitalization after he was transported from the Dauphin County Prison by ambulance.  Our county detectives investigate all prison deaths.

The detectives interviewed numerous witnesses and reviewed video footage from the prison and the booking center.  On September 5, 2019, Dauphin County Coroner Graham Hetrick issued his report in this case.  This report included a postmortem report from board certified forensic pathologist, Dr. Wayne K. Ross.  Dr. Ross determined that the cause of death was cerebral vasculitis/encephalitis, thromboemboli and rhabdomyolysis.  The vasculitis to the brain was consistent with cocaine usage or infection.  The manner of death was natural.  Cocaine was found in Mr. Riley’s hair indicating usage of that substance.

There had been erroneous reports that Mr. Riley suffered from a loss of teeth, broken ribs, one of which protruded from his body, and a footprint on his back as a result of a beating at the prison.  The photographs taken at the hospital and at the autopsy refute this.  The attached photographs document this.

The investigation included examination of video surveillance showing interactions between Mr. Riley and police and prison personnel.  Review of this video surveillance showed no unlawful use of force upon Mr. Riley.  The autopsy confirmed this conclusion.  From the time of his arrest for aggravated assault until he required hospitalization, Mr. Riley displayed conduct that would have easily been mistaken for a mental health problem.  In fact, based upon the autopsy results, his conduct was the result of a medical condition that preceded his commitment to the Dauphin County Prison.

The 911 call that triggered Mr. Riley's arrest demonstrates that his symptoms had existed for several days prior to his commitment to the Dauphin County Prison.  That 911 call is attached to this post.  In that call, Mr. Riley can be heard in the background.  Mr. Riley's mother indicated to the dispatcher that she felt that she and her husband were in danger from her son and that he had been having mental problems for the last several days.  Apparently in response to something Mr. Riley was saying, his mother repeatedly told him that there was "no decoy" and begs him to put down the sledgehammer.  All of this demonstrates that Mr. Riley's medical condition preceded his commitment to the jail.

As there is no evidence of criminal conduct on the part of any persons at the prison in connection with the death of Ty'rique Riley, I am closing the criminal investigation of this matter.  We continue to express our condolences to the entire Riley family for the loss they have suffered. 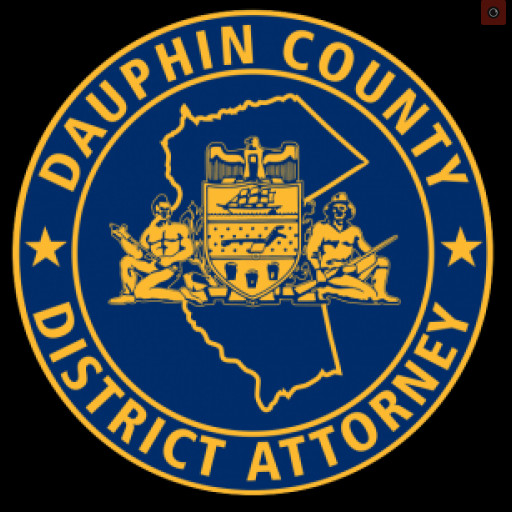