June 1, 2016- Commonwealth v. Matthew Walton:  On June 1, 2016, Matthew Walton was convicted of Driving Under the Influence and a summary driving offense following a bench trial before the Dauphin County Judge Deborah Curcillo.  On June 30, 2015, Walton was driving in the area of Waltonville and Wyndham Roads in Derry Township when his car left the roadway and flipped over.  Officer Andrew Herr from the Derry Township Police Department was the first officer on scene.  He called for EMS because Walton suffered a fracture to his hand and a laceration on his forehead during the rollover, although neither injury was considered serious.

During the trial, EMS worker John Cikovic and Officer Herr testified that they could smell alcohol coming from Walton at the scene of the crash.  Life Lion EMS brought Walton to Hershey Medical Center for evaluation.  While at the hospital, Walton refused to submit to a chemical analysis of his blood when requested by police.  This made it impossible to determine whether he had consumed alcohol, controlled substances or prescription medications prior to driving.  During the trial, the defense contended that the Commonwealth failed to prove that Walton was intoxicated while driving.

Following the trial, Judge Curcillo found that Walton was impaired to such a degree that he was unable to safely operate his vehicle and sentenced him to 3 days to 6 months in Dauphin County Prison.  Senior Deputy District Attorney Jack Canavan prosecuted this case for the District Attorney's Office. 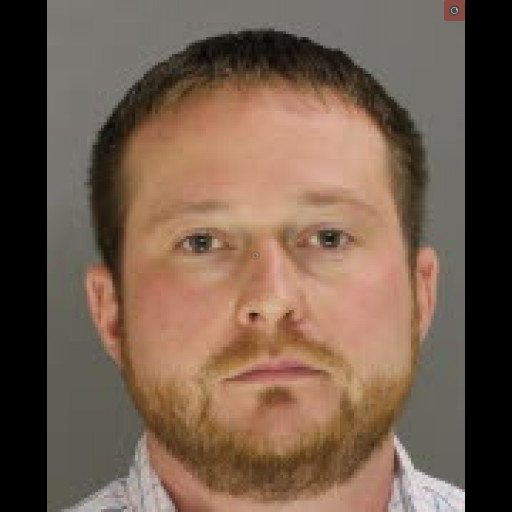