Harrisburg Man Convicted of Possessing a Large Amount of Fentanyl

August 12, 2019- Commonwealth v Abdul Gaston:  On August 12, 2019, a Dauphin County Jury convicted Abdul Gaston, 28, of Possession with Intent to Delivery Fentanyl, Possession with Intent to Deliver Cocaine, and Possession of Drug Paraphernalia.  The case arose from a traffic stop on June 27, 2018 by Officer Chad McGowan of the Harrisburg Bureau of Police.  When confronted about a digital scale under the driver’s seat of the vehicle, Gaston told police that there was also 7 grams of cocaine in the car.  A further search uncovered over 17 grams of cocaine and over 10 grams of fentanyl.  Chief County Detective John Goshert testified that 10 grams of fentanyl is enough for between 300-400 individual baggies if it were package for personal use, and worth upwards of $4,000.

This case is an example of the success of proactive policing by the Street Crimes Unit of Harrisburg Bureau of Police.  Officer McGowan’s work that day kept hundreds of doses of fentanyl, a potent opiate associated with drug overdose deaths, off the streets of Harrisburg. 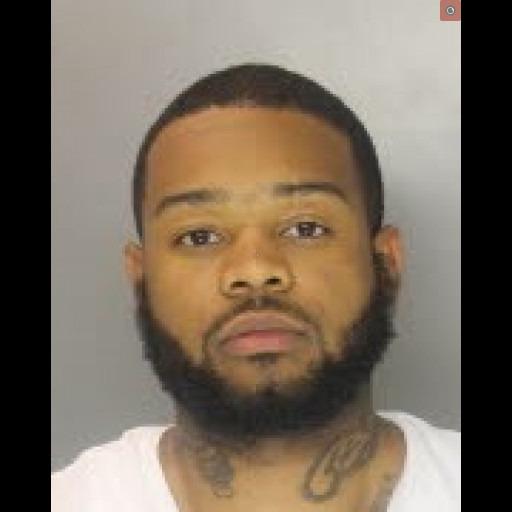