Judge Deborah E. Curcillo of the Dauphin County Court of Common Pleas sentenced Demetrice Herron, aged 41, to a term of imprisonment of at least 10 years and up to 20 years in the custody of the Pennsylvania Department of Corrections.  A Dauphin County jury convicted Herron of sexual assault in March of this year.  Detective Scott Meier of the Susquehanna Township Police Department charged Herron with the October 19, 2018, assault that occurred in a parking lot on North Front Street.

The victim was a New Jersey resident who had been in a motor vehicle crash while traveling.  As she retrieved items from the disabled car in the remote lot behind a garage, the defendant approached her.  After making small talk, the defendant pushed her into the wrecked car and sexually assaulted her.  The woman returned to New Jersey where she obtained medical treatment resulting in the recovery of important evidence from her body.

Detectives learned that the defendant was a truck driver from North Carolina who was at the garage to have his truck serviced while traveling through Pennsylvania.  Police tracked him to Charlotte-Mecklenburg, North Carolina, where he was incarcerated on another charge.  There, Detective Michael Melendez obtained a DNA sample from the defendant that matched evidence gathered during the sexual assault examination.

The crime of sexual assault normally carries a maximum ten-year prison sentence.  However, because the Commonwealth proved that the defendant previously committed another crime of violence, a home invasion burglary, the law mandated imposition of the maximum sentence.  The defendant will be subject to lifetime registration under Megan’s Law.  Chief Deputy District Attorney Jennifer W. Gettle, who prosecuted the case, praised the cooperative effort that resulted in the conviction and sentence. “This case is a prime example of a tremendous effort by law enforcement and other agencies from multiple jurisdictions.  Our efforts to obtain justice for this victim would not have been possible without the coordinated efforts of each of these individuals.  This trial brought witnesses from throughout the Commonwealth, New Jersey, and North Carolina to hold the defendant accountable for his violent actions.  Herron has a significant prior record in North Carolina, and we are thankful that the community will be protected from him for a long time.”

Chief Deputy District Attorney Gettle noted the efforts of the following persons and agencies that led to the successful conclusion: 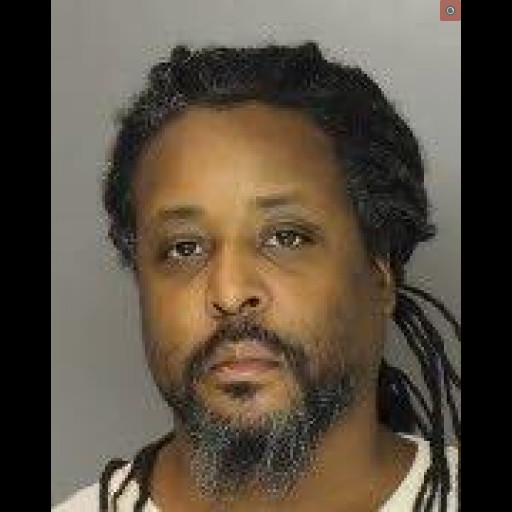