September 10, 2019- Commonwealth v. Jonathan O’Brian:  After an emotional two days of testimony, a Dauphin County jury found Jonathan O’Brian guilty of Rape of a Child, Involuntary Deviate Sexual Intercourse with a Child, Indecent Assault of a Child, Unlawful Contact with a Child, Corruption of Minors and Indecent Exposure.   With an American Cocker Spaniel named Maxi, a therapy dog from Caring Hearts Pet Therapy, accompanying her to the witness stand, O’Brian’s nine-year old victim’s testimony brought many courtroom observers to tears as she describe the repeated sexual abuse O’Brian forced her to endure.  Despite her abuser sitting across the courtroom from her, and at times overcome by emotion, the victim recounted for the jury the details of the abuse she suffered while she was seven and eight years old.  Chief Deputy District Attorney Seán McCormack argued to the jury in his closing, despite there being no DNA or medical evidence, the jury had all the evidence they needed to convict O’Brian from nine-year old victim’s powerful testimony.  After the verdict was read, Dauphin County Victim Witness Assistance Program’s Jessica Stoddard, who accompanied the victim to all her court related proceedings, commented, “A little girl testified better than most adults and a jury that believed her took pride in their decision.”

On June 4, 2018, the then eight year old victim told a classmate that she was afraid to go home.  The next day the child’s teacher became aware of the situation and the school reported the suspected abuse to authorities.  A joint investigation was conducted into the allegations by Chrissy King of Dauphin County Social Services for Children and Youth and Lower Paxton Police Detective Jeff Corcoran.

Ellen Dyer, a Certified Registered Nurse Practitioner at the Children’s Resource Center, testified as an expert witness in the area of child sexual abuse examinations.  She described for the jury the result of the child’s medical examination, which was medically classified as ‘normal.  She explained to the jury that the results were not surprising even though the child disclosed penetration.  She further testified that it is myth that medical evidence of a sexual assault, even when a child discloses penetration, should be found during an examination.  In the majority of examinations there is no visible medical evidence obtained.  McCormack stated, “Her testimony was extremely important to debunk a commonly held belief that there should be visible medical proof anytime a child discloses sexual penetration.”

McCormack cited this case as yet another example of the great work that is done every day in Dauphin County in investigating allegations of child abuse:

“The verdict in this case was the result of a team effort.  Jeff Corcoran, Chrissy King, Jessica Stoddard, Megan Leader, Ashley Johnson and others all helped this little girl find the courage to confront her abuser in court.  Special thanks are also due to Maxi the pet therapy dog and her escorting ‘mom’ who sat quietly at the victim’s side while she testified and provided the silent strength she needed to face her abuser.  Thank you all for your service.” 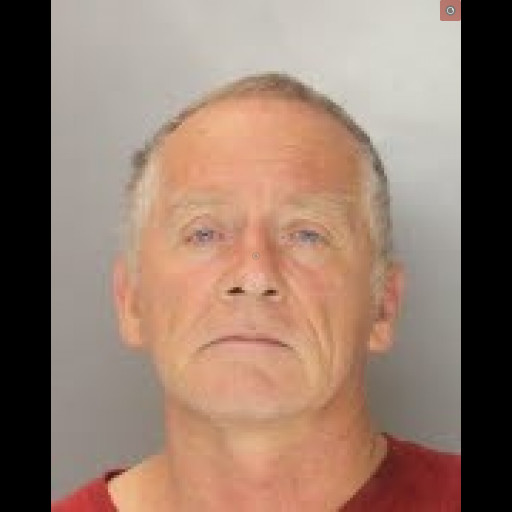