After a two-day trial, a Dauphin County jury took less than an hour to find Michael Strunk guilty of sexually assaulting a 17-year-old girl on multiple occasions during the spring and summer of 2019.  Strunk, age 34, assaulted a teenager family member.  The jury convicted Strunk of sexual assault (2 counts), indecent assault (3 counts), aggravated indecent assault, unlawful contact with a minor, and corruption of minors.  After the verdict, Chief Deputy District Attorney Jennifer Gettle, who prosecuted the case, credited the “incredible strength of the victim.  It was gut-wrenching to hear her talk about her victimization.  She was an extremely credible witness and the length of the jury deliberations clearly shows how credible her testimony was in this emotional case.  I hope that the verdict will help her in her healing process.”  Gettle also credited the work of Detective Nina Maus of Harrisburg Bureau of Police.  “The defendant's unbelievable statements to the police only bolstered the victim’s testimony."

In October of 2019, police interviewed Strunk about the abuse and he denied having any sexual contact with the victim.  A month after his arrest, Strunk told Detective Maus that he had “accidentally” assaulted the victim on the first occasion, thinking it was someone else sleeping on a couch in his home.  He then told police that the other two incidents were at the victim's instigation.  “The police video interviews, which the jury had an opportunity to view, were instrumental in the conviction.  The jury had an opportunity to watch the defendant tell lie after lie.”

Senior Judge Robert J. Eby scheduled sentencing for October 13, 2021, after an evaluation for Megan’s Law classification by the Sexual Offender’s Assessment Board.  The defendant remains incarcerated in Dauphin County Prison on $120,000 bail in the case. 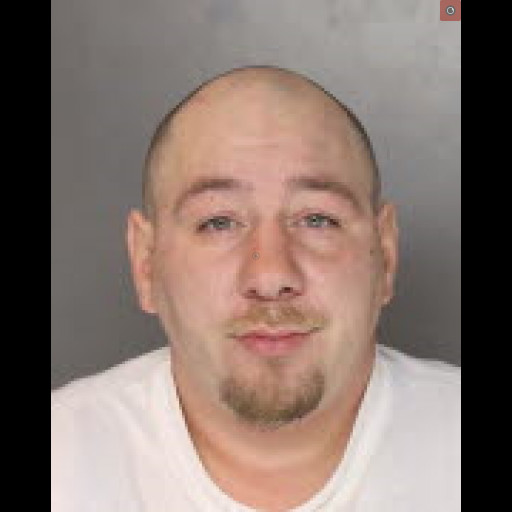