On March 10, 2021, a Dauphin County jury convicted Kara Hartmoyer, 24, of Mechanicsburg, of third-degree murder in connection with the 2017 overdose death of Zachary Myers.  On October 1, 2017, Hartmoyer, Myers, and Hartmoyer’s boyfriend ingested fentanyl and cocaine at the Super 8 Hotel in Swatara Township.  After Myers began showing obvious signs of an opioid overdose, Hartmoyer and her boyfriend wrapped Myers in a blanket and dragged him from the hotel to his SUV in the parking lot.  At about 4:00 a.m., hotel video surveillance cameras captured the pair transporting Myers, who was still alive at the time.  After placing Myers in the SUV, Hartmoyer and her boyfriend went to Sheetz for food and drink before returning to the hotel.  Hartmoyer summoned Swatara Township police to the hotel at approximately 8:30 a.m., after the suspects removed drug use evidence from the room and placed it in the hotel dumpster.  Myers was pronounced dead at scene shortly after police arrived.

At trial, the Commonwealth charged that the removal of Myers to his SUV while he was obviously suffering an overdose was a malicious act which resulted in his death.  Chief Deputy District Attorney Stephen R. Zawisky and Deputy District Attorney Erin Varley prosecuted the case for the Commonwealth.  Both stated that the death of Myers could have easily been avoided if the defendant simply called 911 rather than isolating the victim.  At trial, the prosecutors played video of Hartmoyer struggling to help carry the almost lifeless body of Myers down a hotel hallway, a stairwell and parking lot.  Judge Richard A. Lewis scheduled sentencing for April 20, 2021.  Hartmoyer faces up to forty years of imprisonment.

The prosecution team noted that with a simple 911 call, first responders could have saved Myers’ life with Narcan, an overdose drug which has been used to save countless lives.  Dauphin County law enforcement officers have carried this life-saving drug since 2015.  Zawisky and Varley also pointed out that Pennsylvania has a drug overdose immunity law which protects people who report an overdose in good faith.  The law went into effect in December 2014 and provides immunity from prosecution for misdemeanor drug offenses so long as the person reports the overdose and cooperates with authorities.  The law was designed to urge people to do the right thing in this type of circumstance. 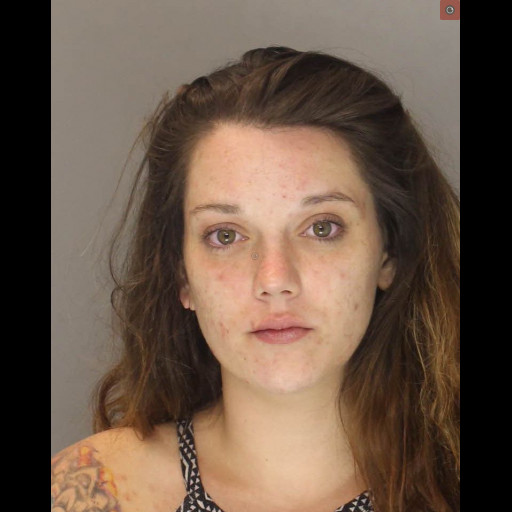