On September 3, 2021, Judge John Joseph McNally sentenced Morlon Winston, age 54, to serve a term of at least 12 years and up to 24 years in a State Correctional Institution followed by 3 years of probation.  In March, a Dauphin County jury convicted Winston of rape by forcible compulsion, sexual assault, and strangulation.  At sentencing, Judge McNally noted the haunting details of the violent assault.  Specifically, the defendant requested that the victim remove her glasses so that they would not be broken during the violent assault.  As a result of the conviction, Winston will have to register as a sexual offender for the remainder of his life. 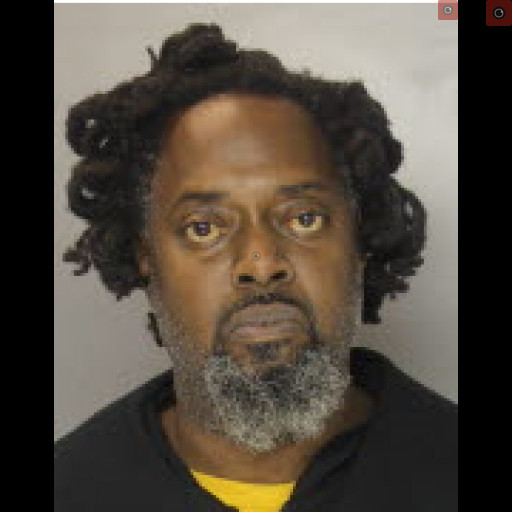