Today, Orlando P. Duarte waived his right to formal arraignment and pleaded guilty to murder of the first degree, unlawful possession of a firearm by a felon, carrying a firearm during a declared state of emergency, and corruption of minors.  Judge Richard A. Lewis accepted the guilty plea and plea agreement.  Judge Lewis then sentenced Duarte to life imprisonment and a consecutive 12½ to 25 years of imprisonment on the remaining charges as outlined in the agreement.  The charges related to the August 29, 2020, murder of Kyan King in the 1800 of Forster Street in the City of Harrisburg.  Kyan King's family attended the sentencing hearing and supported the disposition. 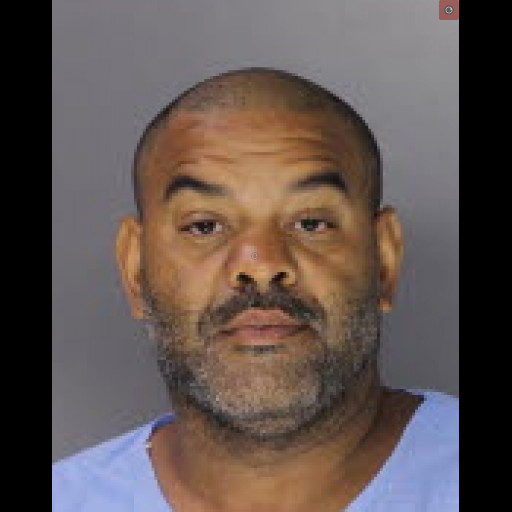