Following preliminary arraignment, Magisterial District Judge James A. Lenker set bail at $10,000 unsecured with the conditions that the defendant be under the supervision of Dauphin County Pretrial Services and not travel outside of Pennsylvania.  This charge is merely an allegation of criminal conduct and the defendant remains presumed innocent. 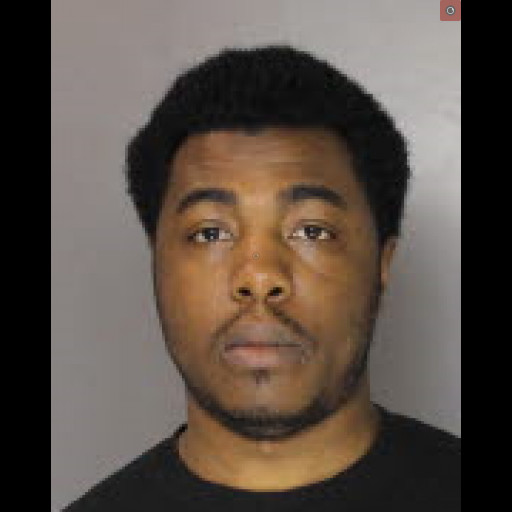