Yesterday, Judge William T. Tully sentenced Richard Washington, age 56, to serve 30 to 70 years in a state correctional institution for a 2019 home invasion.  On January 15, 2019, a woman called 911 to report a burglary in progress at her home in Briarcrest Apartments in Derry Township.  As police rushed to the scene, the dispatcher could hear the screams of the woman’s roommate whom the intruder was threatening at knifepoint. Police apprehended the burglar Richard Washington as he attempted to flee the home.

In March, a Dauphin County jury found the defendant guilty of burglary, robbery, and related offenses.  At sentencing yesterday, both victims described the terror they underwent at the hands of the defendant.  One victim described in detail the fear she felt as the defendant threatened her with a knife. “I told myself, ‘this is it—this is how I’m going to die—in my bed, stabbed to death, alone and afraid’.  Mr. Washington, you intended to steal money and possessions from my home for your own benefit, but this is what you actually stole—my happiness, my safety and security in my home, my confidence, my comfort and peace, my trust in others.  You put me through hell and left me violated and scarred.”  Her roommate reflected, “As I laid in my bed trembling while on the phone with 911 that night, I remember listening to [my roommate] pleading with you. And not an ounce of remorse or empathy came from your voice.  I do not believe you are sorry for your actions that night.  I only believe you are sorry you were caught.”

Chief Deputy District Attorney Jennifer Gettle indicated that the defendant is the epitome of the “career criminal”.  Gettle related that the Commonwealth invoked the 25-year mandatory minimum sentence based on the defendant’s history of violent crimes which included a 2009 home invasion robbery in Dauphin County, a 1991 robbery in Rochester, New York, and a 1988 robbery in Brooklyn, New York.  In citing those convictions and multiple other burglaries, Gettle stated, “this defendant has left a wake of victims over his career path”.

While Judge Tully encouraged Washington to “win the battle of addiction and try to redeem yourself”, he concluded that “you are a major risk to society”.  The defendant will not be eligible for parole consideration until he is 83 years old.

Corporal Dennis Eckenroad acted as affiant in case on behalf of the late Officer Michael Henry of the Derry Township Police Department. 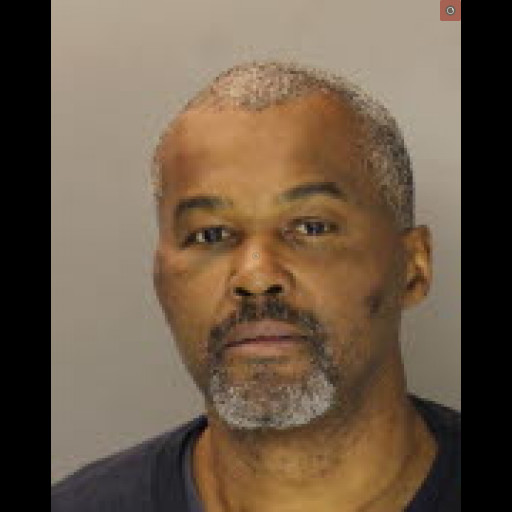