On June 23, 2021, Dauphin County Judge Deborah E. Curcillo sentenced James A. Dubuisson to 101-202 years of incarceration in a State Correctional Facility and classified him as sexually violent predator immediately following his conviction by a Dauphin County jury of rape, burglary, strangulation, unlawful restraint of a minor, false imprisonment of a minor, terroristic threats, possession of an instrument of crime, simple assault, and tampering with evidence.

The case arose from an incident on July 21, 2019, when the defendant unlawfully entered a home in Lower Paxton Township, raped the juvenile victim at knife-point.  Dubuisson then tried to clean up the scene by bathing the victim and removing the bedding from where the crime occurred.  Dubuisson first became a suspect when he returned to the scene during the investigation and provided police officers with false identifying information.  DNA collected from the forensic examination of the victim was then matched to James Dubuisson through Combined DNA Index System.  Dubuisson’s DNA was present in the CODIS system due to a 1999 conviction for aggravated indecent assault by forcible compulsion, sexual assault, and unlawful restraint.

This outcome was possible only through the tenacity and strength of the victim in pursuing justice for herself and the extraordinary work by the Lower Paxton Township Police Department. Deputy District Attorney Katie Adam prosecuted the case. 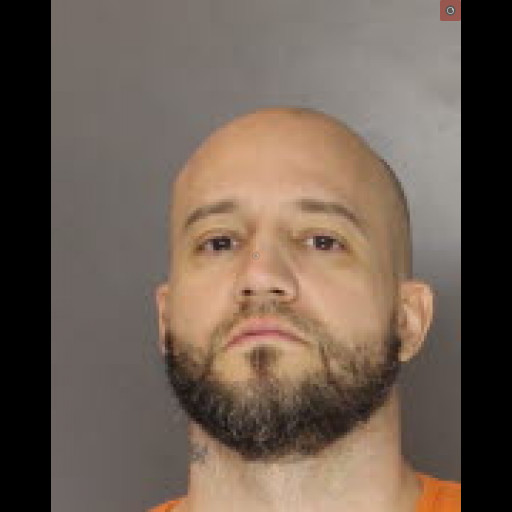