On December 14, 2018, Samantha Hawkins and Cecil Evans visited the Rural Kings, a farm and hunting store, located in Clearfield, PA.  At that time, Hawkins purchased a .40 S&W SD40VE pistol along with two boxes of hollow point bullets, and a concealed carry holster.  Video surveillance presented at trial showed both Evans and Hawkins handling the firearm that Hawkins eventually purchased.  Cecil Evans could not legally possess a firearm due to prior criminal convictions for robbery and possession with intent to deliver a controlled substance. Swatara Township Police Officer Anthony Glass recovered that same pistol later that evening in a car occupied by Cecil Evans.  The loaded firearm was in the glovebox directly in front of Evans.  Hawkins was not in the vehicle at the time but arrived at the scene later claiming the firearm was hers.

Evans removed the concealed carry holster purchased with the firearm from his waistband with the help of Nathanial Holmes when they were both seated in the rear of Officer Glass’ police vehicle.  Evans was charged with persons not to possess a firearm and carrying a firearm without a license. Hawkins was charged with firearm ownership—duty of another person, essentially for delivering a firearm to a person that cannot legally possess a firearm or being a straw purchaser.  On October 20, 2020, a jury convicted both defendants of all offenses charged.

Sentencing occurred on November 18, 2020.  Evans received 7 to 14 years in a State Correctional Institution.  Hawkins had no prior criminal history prior to this arrest and received a term of 6 to 23 months in the Dauphin County Prison for supplying a convicted felon with a loaded firearm.  In response to the sentencing, Deputy District Attorney Kayla Bolan stated, “let this serve as a reminder, it is a crime to transfer or deliver firearms to people who cannot legally possess them and it is the gun owner’s responsibility to ensure that your gun does not end up in the wrong hands!  It is nothing short of miraculous that the firearm was recovered quickly before it could be used to achieve a more dangerous purpose.” 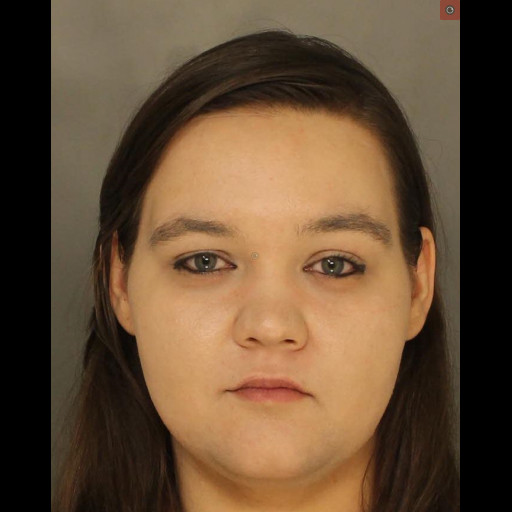 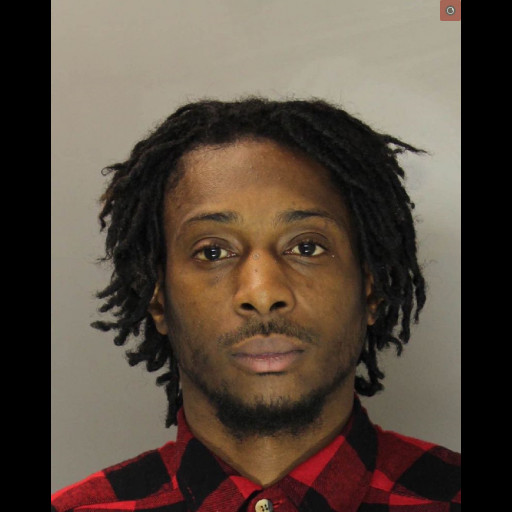