A Dauphin County jury found Thomas Wilton, age 57, guilty of sexual assault, two counts of indecent assault, and indecent exposure.  Wilton of Landisville, Lancaster County, sexually assaulted a 41-year- old woman after a first date.  The woman testified she met the man on a dating website, Zoosk.  After conversing by text messages for several weeks, the couple met for dinner on October 7, 2019, at the Aroogas in Hummelstown.  After leaving the restaurant, the couple went to her car to talk further because it was raining.  At that time, the defendant became aggressive with her and sexually assaulted her in the car.  As the victim tearfully described at trial, she told him repeatedly that felt “uncomfortable and unsafe” and he needed to leave her vehicle.  But, he refused to stop.

After one and half hours of deliberations, the jury found that the defendant guilty.  Wilton claimed that the victim consented to the sexual contact.  The victim reported the incident to the Derry Township Police Department within two hours of the assault.  Police photographed the injuries sustained by the victim and were able to secure video footage of the contact between the two while they were in the restaurant.  Chief Deputy District Attorney Jennifer W. Gettle maintained that all of the evidence supported the claims of the victim.  After the verdict, Gettle stated: “We are thankful the jury was able to provide justice for this victim.  She was appreciative they believed her and did not buy into the story created by the defendant in an effort to cover up his criminal actions.  The testimony of the defendant was humiliating to her, and the swiftness of the verdict clearly indicates that his story made no sense.”  Judge William T. Tully set sentencing for December 16, 2021 and ordered that the defendant be evaluated by the Sexual Offender’s Board to determine his Megan’s Law classification.  The Pennsylvania Sentencing Guidelines recommend a state prison sentence in a case such as this.  Detective Tom Pavone of the Derry Township Police Department investigated the case. 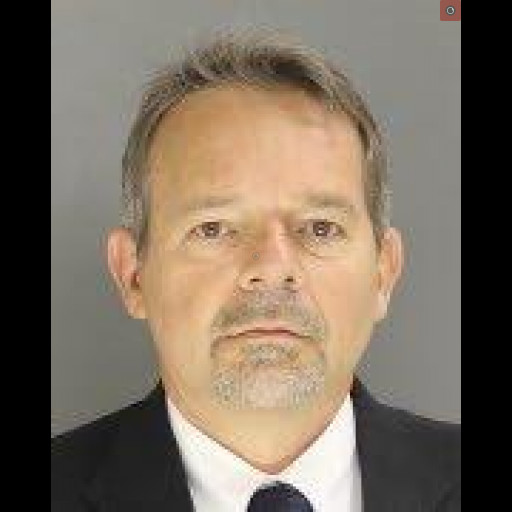