Yesterday, Tyrone Gibson, age 23, received a sentence of 33 months to 66 months in a state penitentiary in connection with the violent crimes he committed on November 23, 2019. Following a domestic dispute with a woman in the Hall Manor section of Harrisburg City, Gibson ran over the woman’s mother and the family dog with his car.  The mother sustained severe leg injuries and the dog died as a result of the incident.  Gibson fled the scene.

After police obtained an arrest warrant for him, Gibson barricaded himself on a rooftop with his two-year old child on Market Street.  While on the roof, Gibson threatened to kill himself and the child by jumping from the rooftop.  As he attempted to jump, Harrisburg police officers tackled him and took him into custody.  The officers were able to save the child who sustained no injuries.

During sentencing before Judge Deborah E. Curcillo, the defendant said that he let his alcohol addiction spiral out of control.  He showed the judge pictures of his children and said they will drive him to make better decisions as he moves forward with his life.  As part of the sentence, the Court ordered drug and alcohol treatment.  In addition to the prison sentence, Judge Curcillo ordered the defendant to serve a consecutive period of seven years of probation.  The mother of the child involved in the incident provided a statement to the Court asking for leniency for the defendant.  After sentencing, Chief Deputy District Attorney Jennifer Gettle credited the efforts of multiple Harrisburg police officers. “These officers responded to one of the most dangerous types of calls—a domestic violence incident.  Several of those officers risked their own lives on that rooftop to save not only the child’s life—but also risked their own lives to save the defendant.  This was a terrible incident, but it could have been so much worse had it not been for the quick-acting heroic efforts of those officers.” 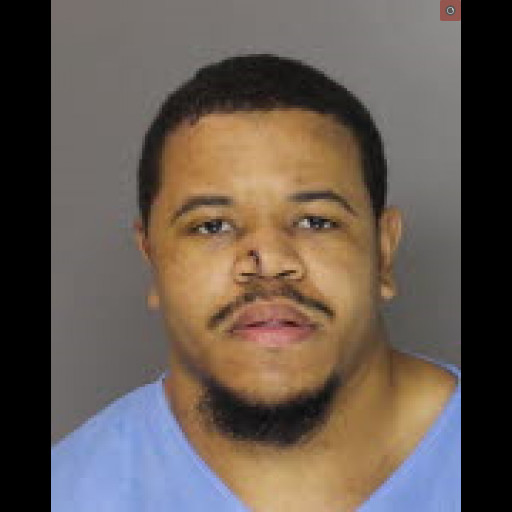