September 18, 2019- Commonwealth v. Nicole Murray:  Judge Scott Arthur Evans sentenced Nicole Murray, 36 of Harrisburg, to seven to fourteen years in state prison pursuant to a negotiated plea agreement after she pleaded guilty to Drug Delivery Resulting in Death.  It was alleged that on July 5, 2016, Murray went to an apartment at 103 Evergreen Street in Harrisburg to celebrate the birthday of Christine Schecterly.  Schechterly, age 42 at the time, was ingesting cocaine with other party goers.  During the party, Murray observed that Schechterly was too energetic due to her cocaine ingestion and urged her to ingest heroin to calm her down.  Schechterly, who had not used heroin before, eventually agreed and died instantly.

Toxicology results indicate that the substance given to Schechterly was actually fentanyl/acetyl fentanyl and not heroin.  When Schechterly died, Murray fled the apartment and attempted to contact 911.  The 911 call revealed that Murray was under the influence of fentanyl to the degree that she could barely speak to the dispatcher.

During the investigation, it was discovered that Murray herself suffered a heroin overdose in Harrisburg only a few weeks prior and that she was revived with narcan.  Murray was discovered by police with a syringe stuck in her arm.  When she was revived and was told what happened, she responded by saying “Again?”

“Murray obviously knew first-hand what the risks were when someone ingests heroin/fentanyl.  While she is an addict herself, she also pushed the deadly drug on another person who previously didn’t use it.  We factored that in when we crafted the stiff state prison sentence.” 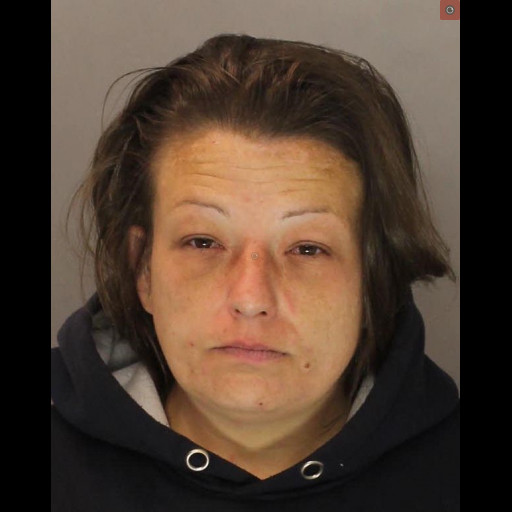