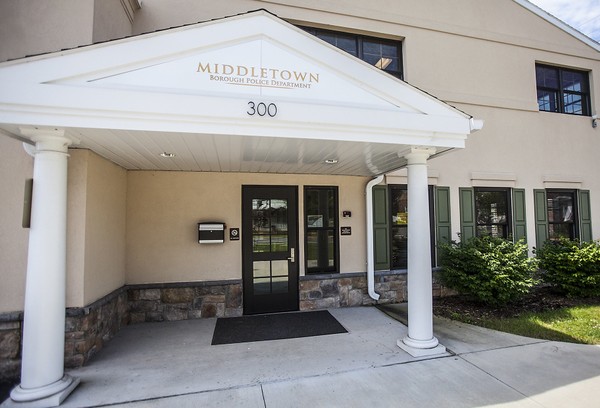 The Middletown Borough Police Department is comprised of 13 Sworn Personnel.

This Department serves the Borough of Middletown, Dauphin County, PA- with a population approaching approximately 10,000 residents. The Borough of Middletown is approximately 2 square miles and rests in the southeastern corner of Dauphin County, nestled along the Susquehanna River. The Borough is neighbored by the jurisdictions of Lower Swatara Township, Royalton Borough, and Londonderry Twp. The Borough is a major thoroughfare for traffic between Dauphin and Lancaster Counties, and sits directly next to the Harrisburg International Airport. The Borough also contains a large Amtrak Train Station Hub, with numerous commuters coming and going from the Borough each day. The Borough borders a major university - being Penn State (Harrisburg Campus), which when fully enrolled has approximately 5,100 students.

The Department currently has (1) Officer assigned to the Dauphin County Accident Reconstruction Team.