Middletown Borough Police are reminding citizens of the new Fireworks legislation in PA.

Middletown PD has been fielding several ongoing complaints of fireworks being set off in the Borough limits.

MIDDLETOWN BOROUGH POLICE ARE ADVISING ALL RESIDENTS THAT ENFORCEMENT ACTION WILL BE TAKING PLACE for further violations. This will include citations and fines.

The following has been provided by the PSP website:

House Bill 542 was signed into law on October 30, 2017. Under the new law, the Fireworks Act of 1939 was repealed and replaced in its entirety. The complete version of the new law can be viewed here. However, the questions and answers below highlight the most noteworthy changes.

Q: Which fireworks are Pennsylvania residents now allowed to purchase and use?

Consumers can now purchase and use “Class C” or “consumer-grade” fireworks that include firecrackers, Roman candles, bottle rockets, and similar fireworks that contain a maximum of 50 milligrams of explosive material. The expansion includes those fireworks that were previously only available to out-of-state residents.

“Display fireworks,” which are classified as including salutes that contain more than two grains or 130 milligrams of explosive materials, and professional-grade aerial shells containing more than 60 grams of pyrotechnic compositions, are still only to be used by professionals with a permit from the municipality where the display will take place.

Q: Who can purchase fireworks?

Anyone 18 years of age or older can purchase them.

Q: What are the restrictions on where they can be used?

Also, it is recommended that you check with your local municipality, as you may also be subject to applicable local ordinances.

Q: Where can the fireworks be purchased?

Airborne fireworks, including Roman candles and bottle rockets may only be purchased at brick-and-mortar stores.

Middletown Borough Police would like to thank all the citizens of Middletown for their continued support and cooperation! 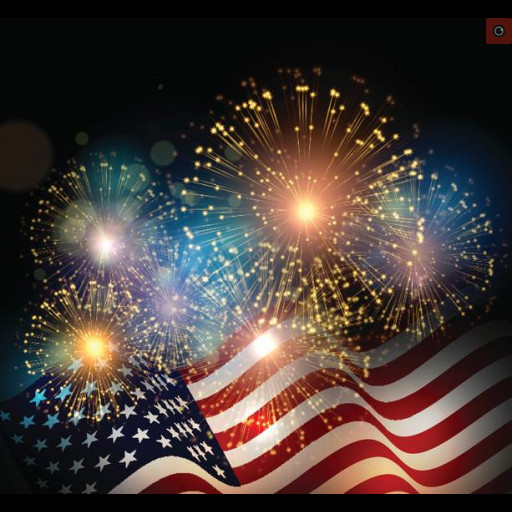