The Swatara Township Police Department congratulated Lt. Thomas Stauffer on his promotion to Deputy Chief of Police at last night's public meeting.  Deputy Chief Stauffer was officially sworn in by Magisterial District Judge Kenneth Lenker with his wife Shannon by his side.  Director of Public Safety Darrell Reider served as Stauffer's Field Training Officer back when he was hired with Swatara Police in 1998.  Reider commented last night that "in order to be a good leader, you must first be a good follower." This was something that Stauffer excelled at through his career as he rose through the ranks.

Deputy Chief Stauffer received an Associate's Degree in Criminal Justice from the Harrisburg Area Community College and a Bachelor's Degree in Criminal Justice from Penn State University.  He was also the recipient of the "Andrew S. Donahue Award" upon his graduation from Penn State's Capital College for excellence in the study of Criminal Justice.  Deputy Chief Stauffer was promoted to Corporal in 2005, Patrol Sergeant in 2008 and to Patrol Services Lieutenant in 2009.  During his career he received advanced training in crash reconstruction and served as one of the Police Department's Technical Collision Investigators.  Deputy Chief Stauffer completed Northwestern University's prestigious "School of Police Staff and Command" in 2009.  He has also received numerous awards from the Police Department to include the Award of Heroism, the Life Saving Award, the Award of Merit, the Team Achievement Award and the Letter of Commendation.  On behalf of all of the men and women who serve with the Swatara Township Police Department, we welcome Thomas Stauffer as he starts his new role as our Deputy Chief of Police. 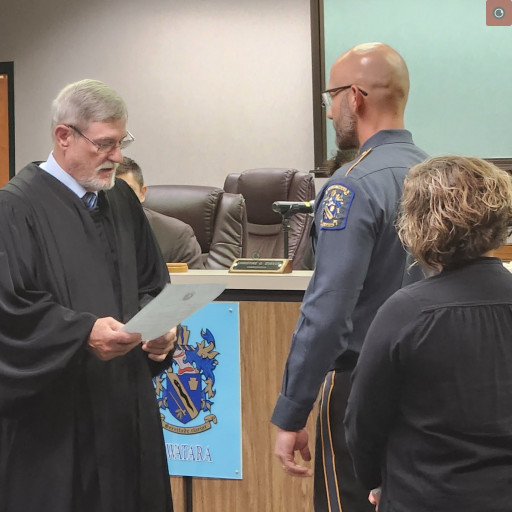 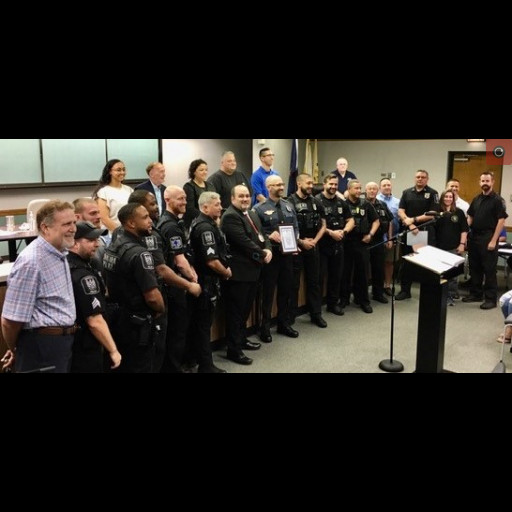 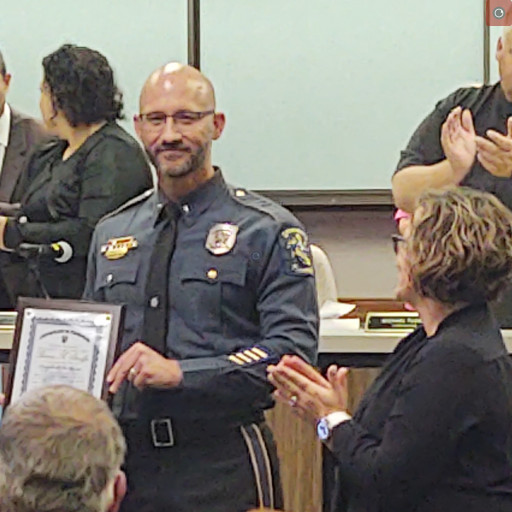 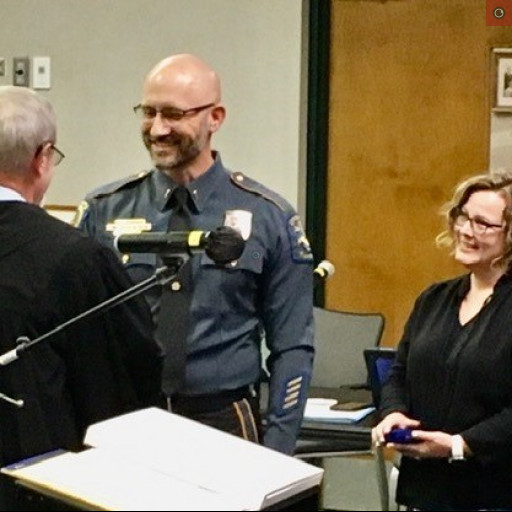