One Career Ends as One Begins

Last night at the Board of Commissioner's meeting Officers Thomas Robbins and Francisco Gonzalez were recognized as one career came to an end and another was just beginning.  Officer Tom Robbins has served his community as a law enforcement officer for nearly 29 years, working his first 3 years and 9 months with the Hummelstown Borough Police Department.  Officer Robbins has been an incredible servant to the Swatara Township, Paxtang Borough and Hummelstown Borough communities and will be greatly missed by those who have worked by his side through the years.  On behalf of Swatara Township we would like to say "congratulations" for a job well done and a retirement well deserved!  During the same meeting, as Officer Robbins was being honored for all of his years of service, the Board of Commissioners also congratulated our department's newest officer, Francisco Gonzalez.  Officer Gonzalez completed his first year of service and officially came off of his probationary status as a new hire.  Officer Gonzalez comes with his experience as an officer with Harrisburg City Police Department and is looking forward to a long career serving Swatara Township and Paxtang Borough.  Congratulations again to both Officer Robbins and Officer Gonzalez!

Tom Robbins served as an Active-Duty US Navy Seabee from 1980 to 1985 and as a Naval Reservist from 1986 to 1994.  Tom began his career in Law Enforcement with the Hummelstown Borough Police Department serving from April 1993 to January 1997.

Tom was hired by the Swatara Township Police Department on January 20, 1997.  Officer Robbins has worked as a K-9 handler with his partner, Pascha, from 1999 to 2004.  Tom has also worked as a Detective in the Criminal Investigation Division from 2015 to 2018 and has been a member of the Dauphin County Accident Reconstruction Team since 2015.

Frankie Gonzalez is from Bronx, NY.  He moved to Pennsylvania with his family when he was 11 years old.  Officer Gonzalez attended Misericordia University where he graduated with a Bachelor’s degree in Government Law and National Security.

Officer Gonzalez started his law enforcement career with the Harrisburg City Police Department in 2017.  Officer Gonzalez was hired by Swatara Township Police on June 08, 2020 and is assigned to B Platoon, Patrol Division. 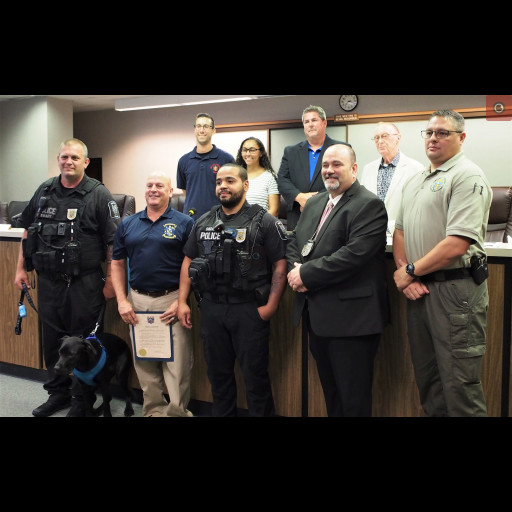 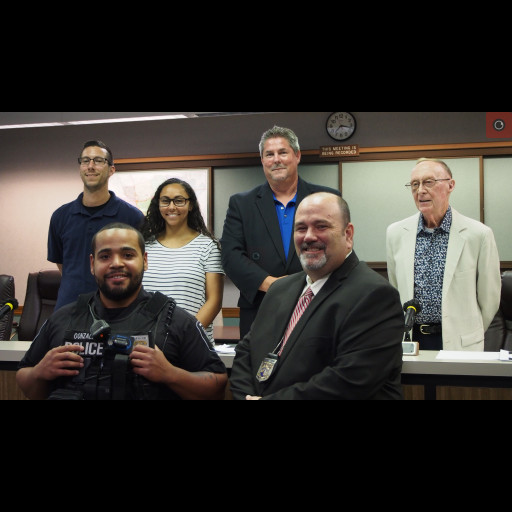 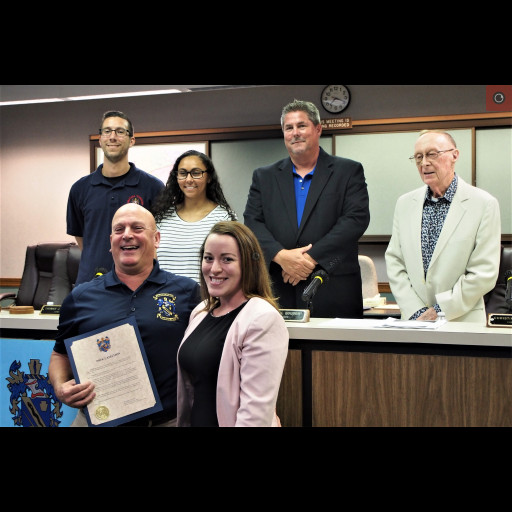