The following Township Ordinance will be in effect:

After any snow emergency is declared, it shall be unlawful, at any time during the continuance of the emergency, for any person:

A.  To park a motor vehicle or to allow that vehicle to remain parked anywhere on any snow emergency route designated in §271-51 of this article; or

B.  To drive any motor vehicle on any such snow emergency route, unless that vehicle is equipped with snow tires [all-season tires] or chains.

Vehicles remaining on designated snow emergency routes after 6 PM on January 31st, 2021, may be towed at the owner’s expense, and the owner may be cited for a violation of §271-50 listed above. 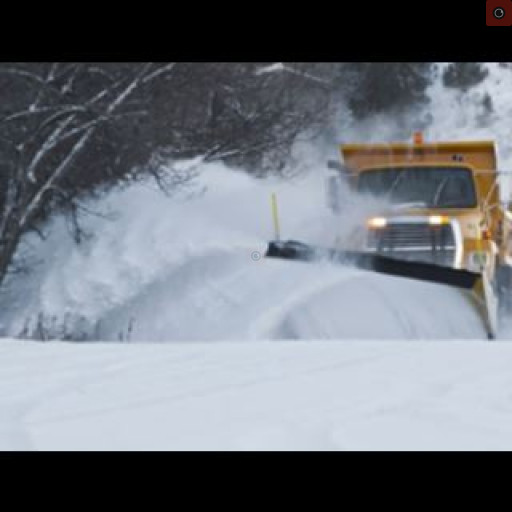