Congratulations to Corporal Brandon Pokrop and his wife Mandy on placing 2nd Place in the Harrisburg Police Athletic League’s annual Dancing with the Stars of Harrisburg GALA. The event was held  on Saturday, September 14, at the Hilton Harrisburg, and included a silent and live auction, with proceeds going to the Harrisburg Police Athletic League.  This is HPAL’s largest fundraiser of the year which helps support youth athletic programs throughout the Harrisburg area.  The Swatara Township Police Department has been part of HPAL for several years now and we hope to continue that partnership well into the future!

For those of you who are unfamiliar with PAL, the program consists of police officers and community volunteers who mentor youth through athletics.  The PAL program provides an avenue for young kids and teenagers to engage in physical activity while at the same time building positive relations with law enforcement.  Mentoring through sports allows participating children to build self-confidence and learn about team work.  The PAL program brings youth under the supervision and positive influence of a law enforcement agency and expands public awareness about the role of a police officer and the reinforcement of the responsible values and attitudes instilled in young people by their parents. The Swatara Township Police Department is proud to have been a supporter of this event and this great organization. 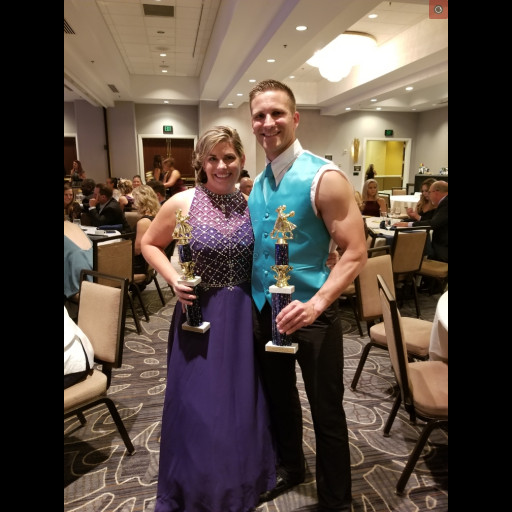